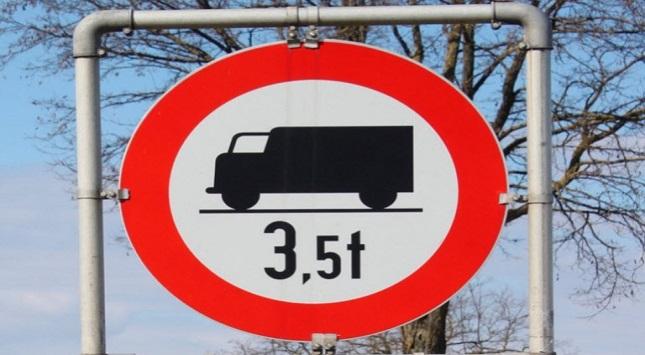 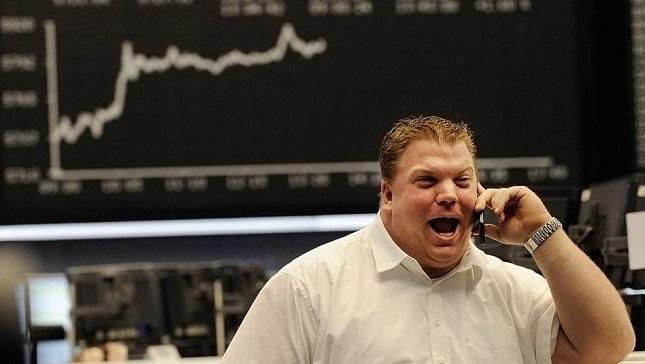 "The initial 43-101-compliant resource estimate on the Whistler zone is a watershed milestone for Geoinformatics, as it quantifies a large gold resource that can be used as a valuation benchmark for the company and continues to highlight the merits of our important alliance with Kennecott Exploration Company," commented Kevin L. Snook, chairman of Geoinformatics. "The results of SRK's resource estimate clearly position Geoinformatics as holding one of the prime North American advanced exploration gold properties, and we will continue to work aggressively to enhance the project and increase its value to our shareholders."

The total indicated and inferred mineral resources encompass both the Whistler and Main zones. The higher-grade Main zone is hosted within the broader mineralized envelope represented by the Whistler zone.

SRK calculated the resource estimate based on a conceptually modelled and optimized open-pit design, in which 93 per cent of the current total tonnage is extractable through an open-pit operation (cut-off grade of 0.3 g/t gold equivalent) and the remaining 7 per cent (cut-off grade of 1.1 g/t gold equivalent) is potentially extractable by bulk underground mining methods following development of the open pit.

(1) These were reported within a conceptual pit shell and based on a cut-off grade of 0.3 g/t gold equivalent, adjusted
for metallurgical recovery.

(2) These were reported based on an underground bulk mining method using a cut-off grade of 1.1 g/t gold equivalent,
adjusted for metallurgical recovery.

(3) The total grade, and total contained metal gold equivalent grade and ounces, were estimated based on 100 per cent
recovery, $550 per ounce gold, $8 per ounce silver and $1.50 per pound of copper.

(4) Totals may vary due to rounding.

(i) Mineral resources, which are not reserves, do not yet have demonstrated economic viability. SRK is unaware of any
environmental, permitting, legal, title, taxation, socio-political, marketing or other relevant issues that may
materially affect this resource estimate.


"We believe that the SRK resource estimate is just the beginning of the development of the Whistler area as a new porphyry province," stated Dr. Nick Archibald, chief executive officer of Geoinformatics. "The Whistler zone itself remains open in several directions and at depth, and numerous high-quality exploration targets with similar geophysical signatures have been identified in close proximity. We intend to drill test the Whistler zone targets, which have the potential to significantly increase the resource estimate."

Geoinformatics plans to aggressively advance the Whistler zone through further definition drilling of mineralized zones in both the high-grade Main zone, as well as the extended mineralized envelope. The objective of the program will be to move resources in the indicated and inferred categories, respectively, into higher categories as part of a plan to complete a feasibility study on the deposit as soon as possible.

In addition, the resource estimation process has highlighted several areas in the immediate vicinity of prior drilling that are currently untested and which have the potential to significantly increase the reported mineral resource estimate. Geoinformatics intends to conduct a comprehensive exploration program on these high-priority targets in 2008.

The third component for this year's strategy will be the drilling of currently identified high-priority regional targets as successful identification of other regional mineralized zones could positively impact the economics of the Whistler zone.

SRK is a worldwide independent engineering, environmental and geological consulting company with over 700 engineers and scientists, and a reputation for excellence in the estimation of mineral resources. In August, 2007, Geoinformatics engaged SRK to audit the Whistler project and to prepare an initial independent technical report on it, compliant with NI 43-101 guidelines, which was filed on SEDAR on Nov. 8, 2007. The scope of work was expanded, as announced in the company's news release in Stockwatch in November, 2007, to include completing an independent estimate of the mineral resources in the Whistler gold deposit. The updated NI 43-101 report will be filed on SEDAR within 45 days.

The resource estimate prepared by SRK was based on a 3-D geologic and mineralization model that integrated over 7,250 metres of drilling in 31 holes and included a block model. This drilling has been audited and validated by SRK in accordance with the CIM estimation of mineral resources and mineral reserves best-practice guidelines and with National Instrument 43-101 guidelines.

Metal grades were estimated and incorporated into a block model that was constructed using capped composites and ordinary kriging. A density factor of 2.72 tonnes per cubic metre was used to convert volumes into tonnage, based on 21 core specific gravity samples, as determined by ALS Chemex Laboratory in Vancouver, Canada. Kriging is a geostatistical technique commonly used in mineral resource estimates.

The near-surface Whistler mineral resource has been modelled within a conceptual pit shell generated using Whittle pit optimization software. The Whistler in-pit mineral resource is based on an in-pit cut-off grade of 0.30 g/t recovered gold equivalent assuming a 75-per-cent recovery for gold and silver, and an 85-per-cent recovery for copper and using metals prices of $550 (U.S.) per ounce for gold, $1.50 (U.S.) per pound for copper and $8 (U.S.) per ounce for silver. Mining parameters used in the Whittle pit optimization were based on those from similar projects, and include 2.5-per-cent pit mining losses, a 35-per-cent pit slope angle, an average mining cost of $1.50 (U.S.) per tonne rock and a processing cost of $7.50 (U.S.) per tonne rock. Items such as refinery costs or concentrate shipping charges were not included in the calculation. Mineral resources are not reserves and do not have demonstrated economic viability.

About the Whistler project

The Whistler project was acquired as a target of merit from Kennecott in June, 2007, and encompasses approximately 440 contiguous square kilometres in relatively flat topography at the northeastern end of the prospective Southern Alaskan Range. This range hosts the giant Pebble copper-gold-molybdenum-silver deposit farther to the southwest. The large property is located approximately 160 kilometres northwest of Anchorage, Alaska, and consists of 732 mining claims on state land designated for mineral exploration and development.

The Whistler zone outcrops on a broad, relatively flat ridge with very little vegetation cover at an elevation of approximately 800 metres. The deposit has been interpreted from extensive drilling as a large gold-copper-silver porphyry system.

The Whistler project also includes a significant number of regional exploration targets. These regional targets have largely been identified directly from geophysical signatures similar to that of the Whistler zone or from Geoinformatics's proprietary auto-intrusion detection technology. Though the Whistler zone is the only target found to date which comes to surface. A number of regional targets have mineralized geochemistry samples and several reconnaissance drill holes have intersected mineralization, including the Rainmaker prospect, with an intercept of 184 metres grading 0.44 g/t gold and 0.19 per cent copper.

All Whistler prospects and properties mentioned in this news release fall under the Kennecott-Geoinformatics master partnership agreement. The company entered into the alliance agreement effective March, 2006, under which it is using its proprietary geoscience and technology platform to identify, prioritize and drill more than 30 exploration drill targets over the initial two years of the agreement. The Whistler project was acquired by Geoinformatics as a target of merit under the alliance agreement in June, 2007, and Kennecott retains a back-in right to acquire either a 51-per-cent or 60-per-cent interest in the Whistler project under certain circumstances. Please refer to Geoinformatics's news release in Stockwatch on Aug. 14, 2006, for further information.

The technical content of this release has been reviewed by Darren Holden, MAusIMM, executive vice-president, operations, of Geoinformatics. The resource estimate and technical report for the project were completed by George Wahl, an associate principal resource geologist with SRK, and were reviewed by Dr. Jean-Francois Couture, PGeo, of SRK. By virtue of their academic backgrounds and professional experience, Mr. Holden, Mr. Wahl and Dr. Couture are all qualified persons as defined by NI 43-101.

Heute in Can. wieder 30% gemacht.
Melden