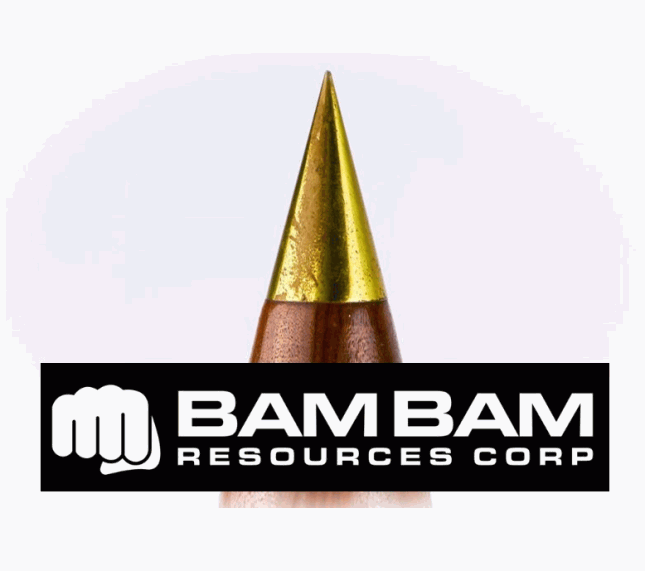 VIVUS Announces Positive Results of ALISTA for the Treatment of Female Sexual Arousal Disorder; Conference Call to Be Held at 4:30 p.m. Eastern Time


MOUNTAIN VIEW, Calif., Mar 31, 2003 (BUSINESS WIRE) -- VIVUS, Inc.
(Nasdaq: VVUS) today announced results from its at-home dose-ranging study of
ALISTA(TM) for the treatment of Female Sexual Arousal Disorder (FSAD). The 400
microgram dose of ALISTA produced a statistically significant (p less than
0.017) improvement in the primary clinical endpoint of satisfactory sexual
arousal and/or orgasm. In this double-blind, placebo-controlled trial,
approximately 230 women received treatment for a period of two months with
alprostadil at doses ranging from 200 to 800 micrograms or placebo. The primary
endpoint was based on the percentage of sexual encounters that resulted in
satisfactory sexual arousal and/or orgasm, as recorded in patient diaries. The
400 microgram dose was the same dose associated with a statistically significant
increase in the overall sexual response in the in-clinic study completed by
VIVUS in 2002.

Results in the 200 and 800 microgram dose groups demonstrated positive trends
for the primary endpoint but did not reach statistical significance. Side
effects were predominately local and mild in nature, and they appeared to be
dose-related. There were no systemic side effects observed at any dose. Various
secondary endpoints showed improvement over baseline in all ALISTA-treated
groups, but the differences were not significantly greater than those seen with
placebo.

"We are encouraged by these data since they support the response to the 400
microgram dose that was observed in our in-clinic study," commented Dr. John
Dietrich, VIVUS' Vice President of Research and Development. "We will be
discussing these results with the FDA to define the next steps in the
development of ALISTA."

ALISTA is a proprietary formulation of alprostadil applied locally to the female
genitalia. Alprostadil is a synthetic version of prostaglandin E1 (PGE1), a
naturally occurring vasodilating agent. It is the same active ingredient found
in VIVUS' product MUSE(R), which is used to treat male erectile dysfunction.
ALISTA is believed to increase blood flow to the female genitalia, thereby
promoting engorgement and other natural processes that occur during sexual
stimulation.

VIVUS, Inc. is a pharmaceutical company engaged in the development of innovative
therapies for the treatment of quality-of-life disorders in men and women, with
a focus on sexual dysfunction. Current development programs target Female Sexual
Dysfunction (FSD), Erectile Dysfunction (ED) and Premature Ejaculation (PE). The
Company developed and markets in the U.S. MUSE(R) (alprostadil) and ACTIS(R),
two innovations in the treatment of erectile dysfunction, and has partnered with
Meda AB (Stockholm: MEDAa.ST) for the international marketing and distribution
of its male transurethral ED products. In Canada, VIVUS has partnered
exclusively with Paladin Labs (TSE: PLB) to market and distribute MUSE.

NOTE TO INVESTORS: VIVUS will hold a conference call to discuss results from
ALISTA at-home study today, March 31, 2003, beginning at 4:30 p.m. Eastern Time.
You are invited to listen to this call (live or 14-day replay) via the Internet
at the VIVUS website, www.vivus.com.

Note to editors and investors: Additional written materials, recent releases and
Company information are available through a variety of sources, including the
VIVUS website www.vivus.com and the VIVUS Fax-On-Demand Service
(1-888-329-5719).

This news release contains forward-looking statements about the potential
commercialization of products in treating female sexual dysfunction and reflects
management's current beliefs. However, as with any pharmaceutical under
development, there are significant risks in development, regulatory approval and
commercialization of new products. There are no guarantees that future clinical
studies will confirm the preliminary results discussed in this news release or
that any product will receive regulatory approval for any indication. Further,
even if the Company were to receive regulatory approval for a product, there
could be no assurance that such a product would prove to be commercially
successful. Please see the Company's filings with the Securities and Exchange
Commission including, without limitation, the Company's Form 10-K and Forms
10-Q, which identify these and other risks and uncertainties that may cause
actual results or events to differ materially from those described in this news
release. 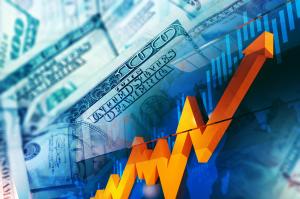