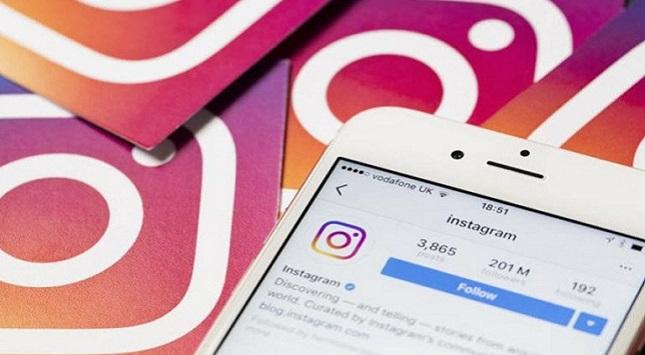 Shares of Hongkong.com, a subsidiary of Chinadotcom Corp , opened at HK$8.0 and hit a high of HK$9.10 before profit taking trimmed gains in late trade. "The stock traded below the rumoured grey market price of about HK$12-13 per share but its performance is great compared with the market," one broker said. The blue chip Hang Seng Index <.HSI> closed down 314.40 points or 1.75 percent to 17,637.03 as an intraday record of 18,249.86 induced sharp profit taking.

"I think people like the stock, like the name behind the company," said James So, director of research at Asia Financial Securities.

"Its parent Chinadotcom has proven good peformance in the market and has built up a brandname," he said. Hongkong.com topped the most actively traded list with 367.55 million shares valued at HK$2.91 billion changing hands. It accounted for more than 16 percent of the market's total turnover of HK$17.7 billion.

INTERNET HUNGRY MARKET Investors were lured by the promise of quick profits on Internet IPOs in Hong Kong following the sharp rise in tom.com Ltd <8001.HK> shares last week. Tom.com shares touched a high of HK$15.35 in the first week of trade, up 762 percent their issue price of HK$1.78.
But profit taking trimmed its gains, sending the stock down HK$1.5 or 10.79 percent to close at HK$12.40 on Thursday.

The offer closed at noon on Thursday and the share begins trading on March 17. U.S. BUYERS SEEN Brokers also noted that U.S. funds bought hongkong.com shares in the market on Thursday.

"If you want to have exposure to China Internet companies, a neutral choice is Hong Kong listed companies," one analyst at a China-backed brokerage said. "Some investors also shifted their holdings from tom.com to the less expensive hongkong.com," he said. Hongkong.com should maove higher in the short term, he added. Hongkong.com placed 640 million shares in the IPO, representing about 16 percent of hongkong.com's issued share capital, raising about HK$1.2 billion.

The company posted a net loss of HK$18.01 million for the year ended December 31 1999 on turnover of HK$28.44 million, of which about 50 percent came from advertising revenues and the rest from the provision of content. 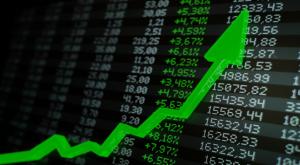