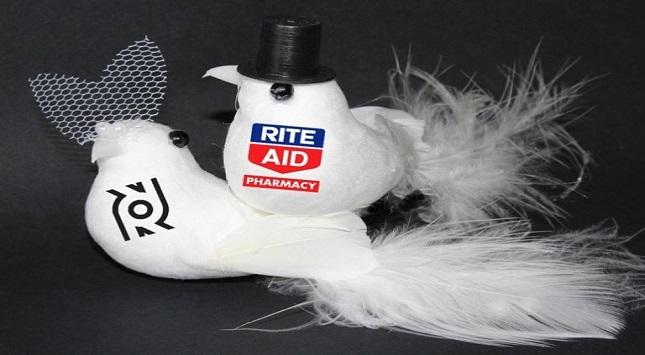 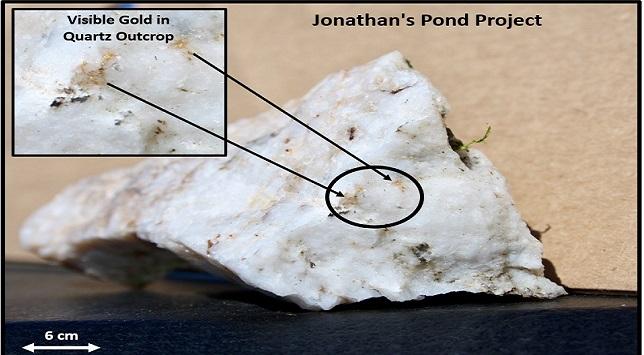 
Pfronten, 13.03.01 - In the financial year 2000 AmaTech AG [security number 519 280] significantly increased sales, but did not reach its earnings targets. The company reports a provisional sales figure of 20.5 million Euro, equivalent to an increase of 88% compared with the previous year's turnover of 10.9 million Euro. At -4 million Euro, following -1.4 million Euro in the previous year, EBIT clearly missed the target of 1.1 million Euro. The company still has ample liquidity, with sufficient cash available from the public offering.
Results were hampered on the one hand by extensive costs incurred in connection with the strategy of international expansion, and in particular, with the establishment of research activities. Furthermore, marketing expenditure relating to the concentrated penetration of the RFID and Smart Card markets together with advisory and due diligence costs incurred in connection with the acquisition in the USA and acquisitions that were not finalized as well as advisory costs in connection with the implementation of an ERP system in the foreign subsidiaries of the AmaTech Group all took their toll on the results.

Contrary to industry expectations, the demand for integrated RFID systems (Radio Frequency Identification = contactless exchange of information by means of electromagnetic fields) already increased strongly during the financial year 2000, necessitating a strengthening of marketing activities, extensive investments in the design of new products and prototypes and the recruitment of qualified project teams to ensure that the company occupies a strong strategic position right from the start in this lucrative sector - offering, e.g., event ticketing and E-Payment. The company is expecting to receive orders in this field in the near future, particularly from the USA.

In view of further investments and expenditure, which became necessary at short notice, the Executive Board does not expect a positive result for the financial year 2001, either. The procurement bottlenecks in the RFID chip sector for contactless payment processes are also putting a strain on the future earnings prospects of the company, despite the existence of supply contracts with reputed chip manufacturers. AmaTech is budgeting for a loss of 8 million Euro on sales of about 37 million Euro for the current year. However these budget figures do not take into account any possible earnings from systems business. The volume of orders on hand for the financial year 2001 is excellent, having already reached 19.8 million Euro by the end of February 2001. 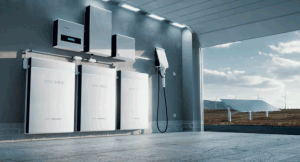