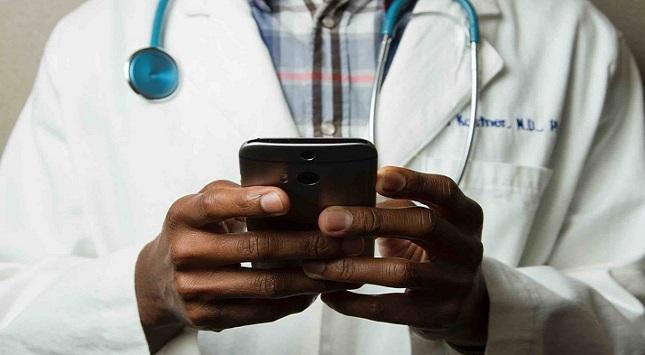 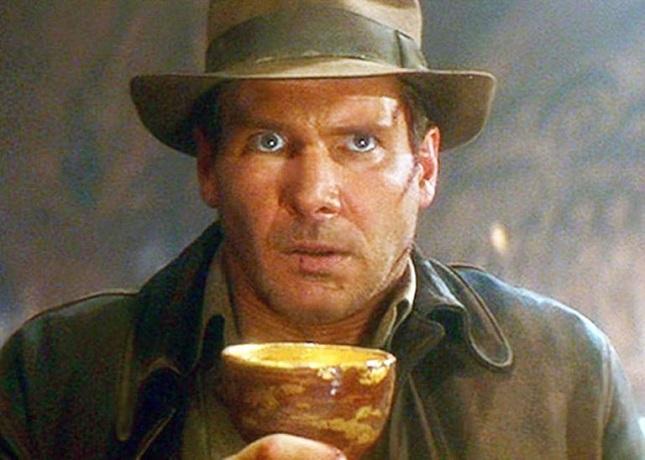 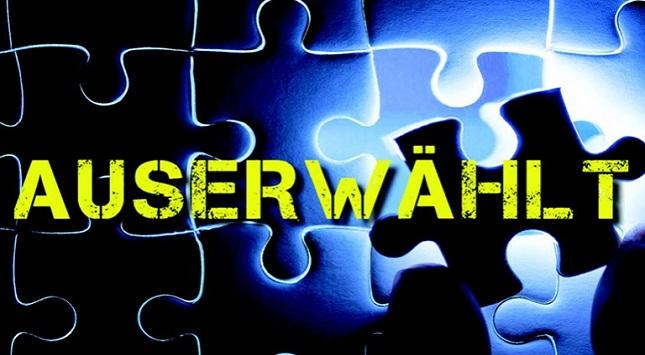 
EMCORE plummets more than 20% after announcing sale of WorldWater shares

Dianna Heitz  |  Jul 01, 2008 12:50pm EDT  |  User Rating N/A
EMCORE Corporation (Nasdaq:EMKR) shares tanked more than 20% on Tuesday after Monday’s late news that the Albuquerque-based company will sell 2 million shares of its WorldWater & Solar Technologies Corp. (OTC:WWAT) preferred stock. The sale will have two closings, the first of which took place on June 27; the second will be on July 31. The semiconductor-based components and subsystems provider said it expects about $13.1 million in total proceeds from the sale. Also on Monday, an analyst at Canaccord Adams downgraded EMCORE to “hold” from “buy” and cut the price target to $7 from $9.


ALBUQUERQUE, N.M., June 30 /PRNewswire-FirstCall/ -- EMCORE Corporation
(Nasdaq: EMKR), a leading provider of semiconductor-based components and
subsystems for the broadband, fiber-optic, satellite and terrestrial solar
power markets, announced today that it had agreed to sell 2,000,000 shares of
Series D Preferred Stock of WorldWater & Solar Technologies Corporation
(OTC Bulletin Board: WWAT.OB), together with 200,000 Warrants, to The Quercus
Trust, a major shareholder of both EMCORE and WorldWater, at a price equal to
$6.54 per share of the Series D Preferred Stock.  The Series D Preferred Stock
is convertible into WorldWater Common Stock at a ratio of 10 to 1, and each of
the Warrants entitles the holder to purchase a share of Series D Preferred
Stock for a price of $3.17 per share. The sale will take place through two
closings, one for 1,000,000 shares and 100,000 warrants, which closed on
Friday, June 27, 2008, and one for an equal number of shares and warrants
which should close before July 31, 2008.  Total proceeds from the sale
approximates $13.1 million.


EMCORE purchased 4,892,857 shares of Series D Preferred Stock, together
with 505,044 Warrants, in November 2006, and has a contractual right to
purchase additional shares and warrants.  In summary, EMCORE sold 2.2 million
of its 5.4 million shares and warrants of WorldWater, which represents a 130%
return on investment.


Statements in this press release that are not historical facts, and the
assumptions underlying such statements, constitute "forward- looking
statements" and assumptions underlying "forward-looking statements" within the
meaning of Section 27A of the Securities Act of 1933 and Section 21E of the
Securities Exchange Act of 1934 and involve a number of risks and
uncertainties, including whether the second closing with the Quercus Trust
will occur. Readers should also review the risk factors set forth in EMCORE's
Annual Report on Form 10-K for the fiscal year ended September 30, 2007. These
forward-looking statements are made as of the date hereof, and EMCORE does not
assume any obligation to update these statements.

WorldWater & Solar Technologies Corp. (OTC BB: WWAT.OB), developer and marketer of proprietary high-horsepower solar systems, today announced that it will host a conference call at 10:00 a.m. Eastern on August 11, 2008 for the second quarter ended June 30, 2008. Earnings will be issued before the market opens that day, and the filing of the company's results with the SEC on Form 10-Q will follow. During the call, Frank Smith, CEO, will review the company's operations and financial results. The telephone number for the conference call is 617-213-8896, conference ID #49720164. A live webcast of the call will also be available on the company's website, www.WorldWater.com.

WorldWater & Solar Technologies Corp. is a full-service, international solar electric engineering and water management company with unique, high-powered and patented solar technology that can not only generate and distribute electricity, but can drive 1000 horsepower motors and pumps from sunshine independently or in conjunction with the electric grid, providing solutions to a broad spectrum of the world's electricity and water supply problems. For more information about WorldWater & Solar Technologies Corp., visit the website at www.worldwater.com.


For Crayola crayons, the color green could soon take on a new meaning.

The company, based in Forks Township, wants to power its plant using solar energy. Crayola is scheduled to take the proposal to the township Planning Commission at 7 tonight.

According to plans submitted Monday to the township, Crayola would build roughly 12 acres of solar panels on 128 acres west of Kesslersville Road and north of Church Road near the border with Plainfield Township.

The plans list a Crayola employee named Anjan Bhavsar as the company's contact. Bhavsar declined to comment Wednesday, saying the corporate policy is to refer media inquiries to its communications department. That department could not be reached.

The plans say the existing woodlands and treeline on the property won't be touched. The company also has proposed a 50-foot-wide grassy strip that would act as a buffer.

The project would be done by Worldwater and Solar Technologies Corp. of Ewing, N.J. The company has built solar plants for Dupont and Denver International Airport.

The Forks project is the second solar facility proposed regionally in the last week. On Aug. 7, officials in Carbon County announced plans for a $65 million plant on 100 acres that would be the second-largest solar panel field in the nation.
Melden

(e) On September 4, 2008, Robert A. Gunther, Senior Vice President and General Counsel of WorldWater & Solar Technologies Corp. (the "Company") was awarded options to purchase 300,000 shares of the Company's common stock at a purchase price of $0.46 per share under the Company's 1999 Incentive Stock Option Plan. The options granted to Mr. Gunther have a ten year term.

Was is denn an Worldwater unseriös? 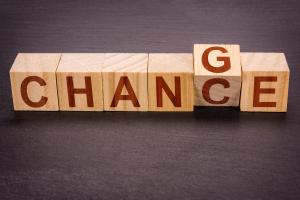