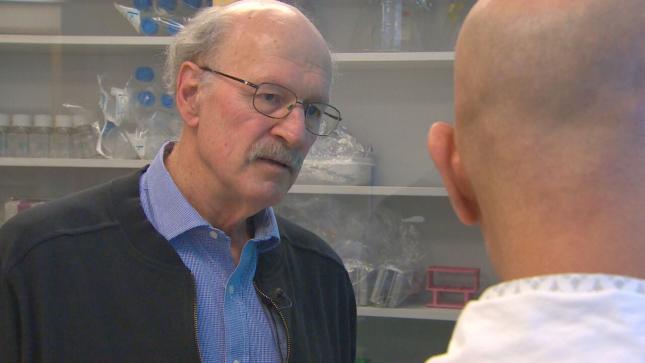 Excluding acquisition costs, the company said it lost $17.7 million, or 20 cents a share,
compared with a loss of $10.1 million, or 15 cents per share, in the same period last year.

Analysts polled by First Call expected the company to lose 29 cents a share, on average.

The company reported a net loss of $76 million for the quarter, including the one-time items,
compared with a net loss of $25.8 million in the year-ago quarter.

"VerticalNet's (VERT: news, msgs) overall financial results for
the third quarter were strong, with revenue and cash EPS handily
beating our estimates. However, we believe performance of the
company's underlying businesses was a bit mixed," Merrill
Lynch analyst Henry Blodget said in a research note
Wednesday.

Revenue rose to $73.7 million from $5.2 million in the year-ago
quarter and up 38 percent from the second-quarter's $53.6 million. Analysts' consensus was
$61.66 million, according to First Call.

"However, at $35 million and 47 percent of sales, the company's traditional online businesses
in aggregate outperformed our estimate of $33 million only modestly," Blodget said
Melden 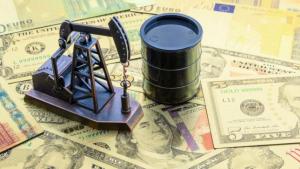