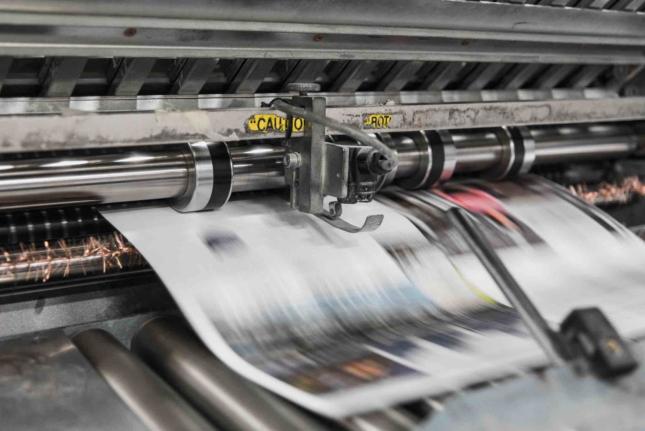 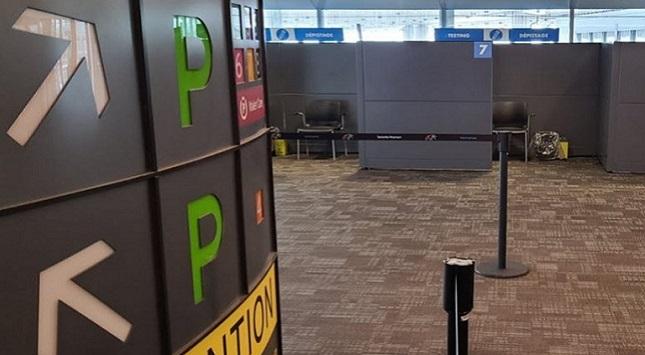 WASHINGTON, May 18 (Reuters) - In an effort to shore up congressional support for permanent trade
relations with China, Federal Reserve Chairman Alan Greenspan and President Bill Clinton will meet at
the White House on Thursday to prepare a joint statement backing trade benefits for Beijing.

U.S. officials said the meeting was part of the Clinton administration's stepped-up campaign to get
Congress to grant permanent normal trade relations (PNTR) for China, which would ensure U.S.
businesses access to the world's most populous nation.

The PNTR trade bill faces an uncertain future in a bitterly divided House of Representatives next week in
a vote that is still too close to call. White House officials say they expect the China vote to be the toughest
battle of the year for the president.

Clinton is in the midst of an intense round of lobbying of congressional members, holding meetings with
individual lawmakers and making numerous phone calls.

Greenspan, as a fervent supporter of free trade, has repeatedly declared his support for the bill on PNTR.
The central bank chief was approached over the last week and asked to publicly throw his support behind
the deal.

On Wednesday, two key U.S. congressional committees overwhelmingly approved the PNTR legislation. In
contrast to the uncertainty in the House, passage of the bill in the Senate is virtually assured.

Final passage of PNTR would do away with annual reviews of China's trade status and permanently
guarantee Chinese goods the same low-tariff access to U.S. markets as products from nearly every other
nation. China would, in turn, open a wide range of markets -- from agriculture to telecommunications -- to
U.S. businesses, under the terms of an agreement signed by Washington and Beijing in November 1999. 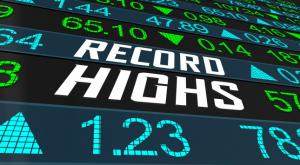