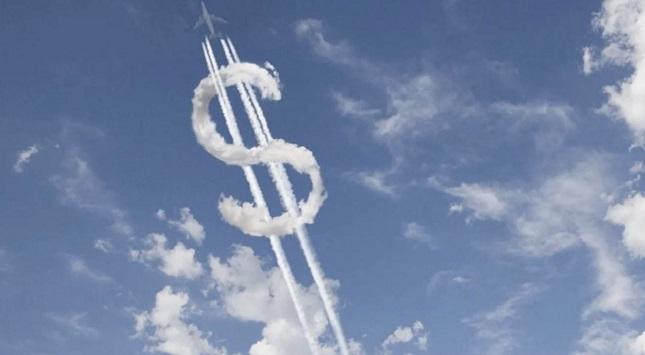 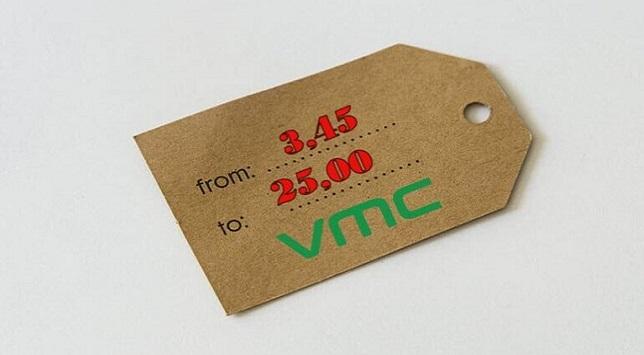 +++++++++++++++++++++++++
The Company is pleased to announce that it has reached agreement with
IBM, the leading information technology company in the world, to
supply the Kidz.net software and service with its Aptiva range of
computers currently being sold in Australia.

According to the independent IT market research company IDC, IBM sold
over 65,000 Aptivas in 1999. IDC have also forecast that total
consumer desktop sales in Australia for the 2000 calendar year will
exceed 548,000 units. Based on IBM`s 1999 13% market share of
consumer desktop sales for the Aptiva, the agreement reached today
will provide Kidz.net with a potential user base in excess of 70,000
subscribers this calendar year. Based on the current retail
subscription price of $9.95 per month, it is anticipated that
revenues generated from the arrangement will be significant.

Further to this, is the increased revenues derived from the strong
demand for the Company`s service by advertisers and marketers wanting
to gain access to Kidz.net`s captured market base of children between
the ages of four to fourteen. History has shown that product
manufacturers and retailers are prepared to pay a high premium for
consumer awareness in this demographic.

IBM is positioning its Aptiva product range in the market place as
the "complete personal computer for the family environment". The
bundling of the two companies` product offerings has natural synergy
and will provide IBM with a unique point of differentiation to other
home computers.

The Company`s product and service offering has been tested and
analysed by IBM Australia. Kidz.net and IBM will be working closely
together in the coming months to extend this agreement
internationally. This will enable the Company to significantly extend
its offshore reach and complement its existing overseas operations.
The impact this will have on the Company`s global revenues is
expected to be of considerable magnitude. 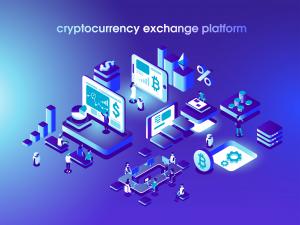