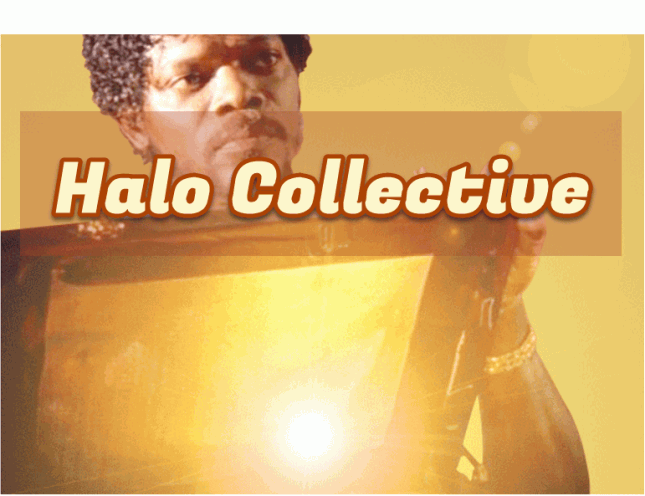 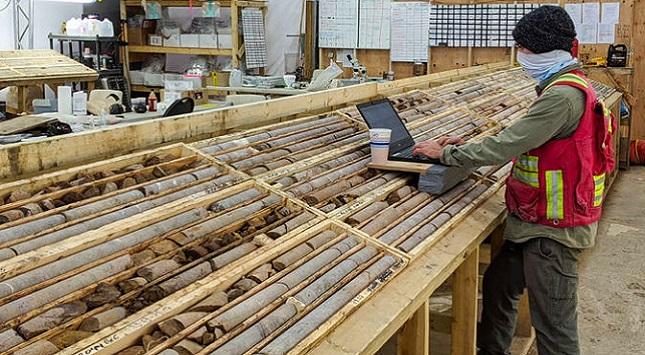 Shares of Yahoo (YHOO) dropped 17% after the Internet portal warned late Wednesday that it expects first-quarter results to miss analysts' expectations and announced it has begun a search for a new chief executive to succeed Timothy Koogle, who will remain as chairman. Speculation ahead of the news was rampant Wednesday after the stock was halted for most of regular trading.

Meanwhile, shares of Tellabs (TLAB) fell 5.4% after the telecommunications-equipment maker lowered its first-quarter revenue and earnings guidance, but maintained its forecasts of 30% revenue and earnings growth for the year. And CNET Networks (CNET) lost 5.6% after the Internet media concern warned that first-quarter revenue will fall short of Wall Street targets because of the Internet-advertising slowdown.

Observers were anxious to see whether investors would be able to look past this latest news about the deteriorating near-term profit picture. Such action could offer clues about whether the market's broad advance since Monday was sustainable. Warnings from other technology companies earlier this week -- such as JDS Uniphase (JDSU), Broadcom (BRCM), Xilinx (XLNX) and LSI Logic (LSI) -- didn't hurt the broader market. 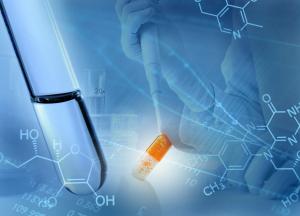