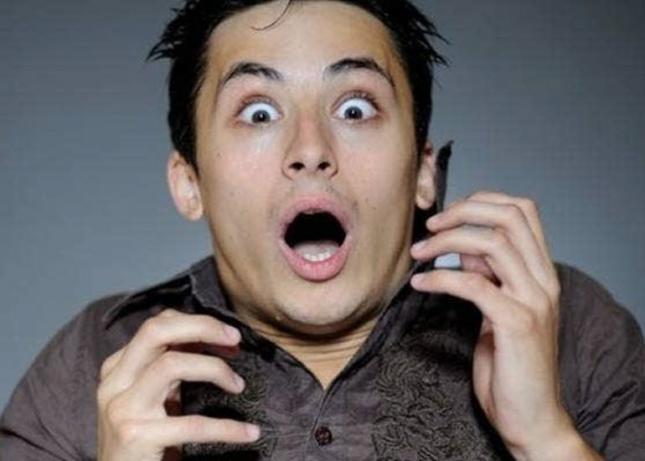 The market reacted badly, however,
as some took the sale as another sign
of the company's weak cash flows
and outlook.

Softbank, one-time darling of the
dot-com boom, said it would post a
one-time profit of about 15.8 billion
yen on the sale.

Based on Softbank's announcement,
the Yahoo shares were sold at $9.00
each, compared with a close on
Wednesday of $9.13.

The buyer or buyers of the shares was not disclosed.

As of 0430 GMT, Softbank stock was down 7.15 percent at 1,207 yen, making it one of
the top 10 worst performers on the first section of the Tokyo Stock Exchange.

With the deal, Softbank America Inc, a wholly owned unit of Softbank, will hold nine
percent of Yahoo, down from 14 percent.

Softbank's Yahoo stake has been seen as the company's crown jewel, but it has been
selling down the holding. In 1996, Softbank held 37 percent of the U.S. Internet portal.

Asked if Softbank plans to sell more of its stockholdings, a Softbank spokesman said: "At
this time we have no plans to announce any further sales."

The financial standing of Softbank has been called into question after a slow start by its new
asymmetric digital subscriber line (ADSL) business called "Yahoo BB", which it started
with Yahoo Japan Inc (Tokyo:4689.T - News) last year.

"The ADSL business is very competitive and people are sceptical as to whether Softbank
can get a solid return on their investments," Tsuyoshi Kuwabara, an analyst at KBC
Securities.

The company said earlier this month that the number of subcribers to the ADSL service
rose to 779,000 in July from 640,000 a month before, but the number fell well short of
what analysts have said is need to generate profits. 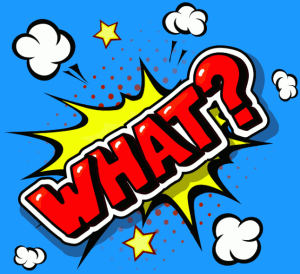