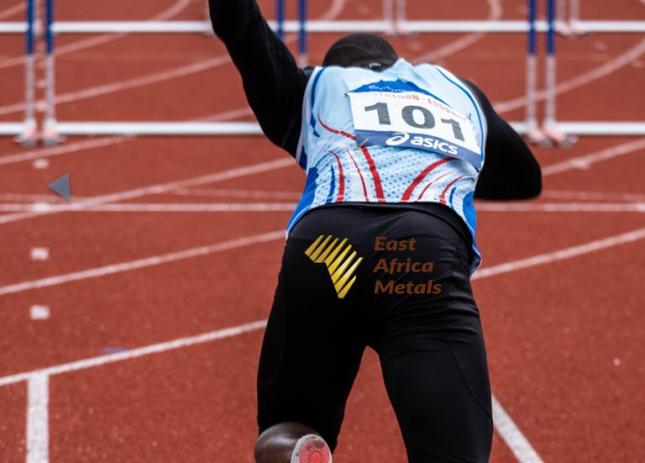 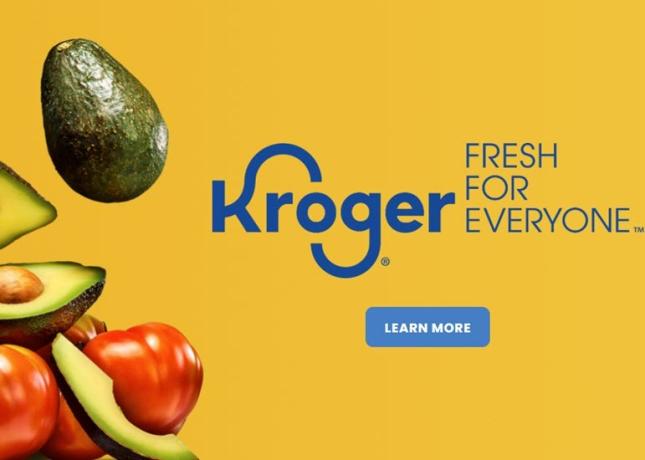 
The boards of the two companies have approved the deal, in what is believed to be the biggest technology merger on record. JDS (JDSU, news, msgs) just completed the purchase of E-Tek Dynamics Inc. for $15 billion on June 30, and began discussions with SDL almost the day that the E-Tek deal closed, according to Jozef Straus, JDS Uniphase's co-chairman and chief executive officer. Donald Scifres, SDL's (SDLI, news, msgs) chief executive, will become co-chairman of the board with Mr. Straus and a board member of JDS Uniphase. Marty Kaplan remains chairman of JDS, and Mr. Straus will remain chief executive, the Journal report said.


The transaction values SDL's shares at $441.5125 a share, compared with Friday's closing stock price of $295.3125 in Nasdaq Stock Market trading. Each share of SDL will be exchanged for 3.8 shares of JDS Uniphase. Shares of SDL were up $10.875, and climbed last week on some takeover speculation, as well as on expectations of strong financial performance.


One reason why the price tag is so high is that Corning Inc., a rival fiber-optics concern, had been bidding for the San Jose, Calif.-based company as well, said one person familiar with the matter.

The deal shows how major manufacturers are moving rapidly to team up so they can add capacity and develop higher-performing products to keep up with surging demand for fiber-optic equipment. In particular, Messrs. Straus and Scifres pointed to the desire by vendors to bring products to market quickly as a driving force behind the deal.


SDL primarily makes lasers and amplifiers for fiber-optic communications systems. The lasers create a beam of light on which information is carried, and the amplifiers maintain the beam over long distances. JDS makes lasers as well, but also buys some from SDL. The companies extended the agreement in May, and said SDL would more than double its output for JDS, The Wall Street Journal reported.


(Compiled from Dow Jones Newswires and other sources)