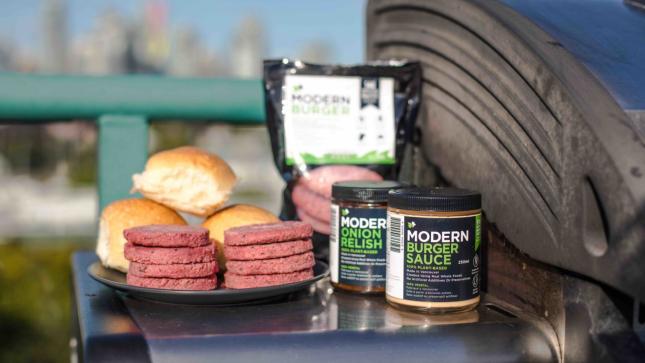 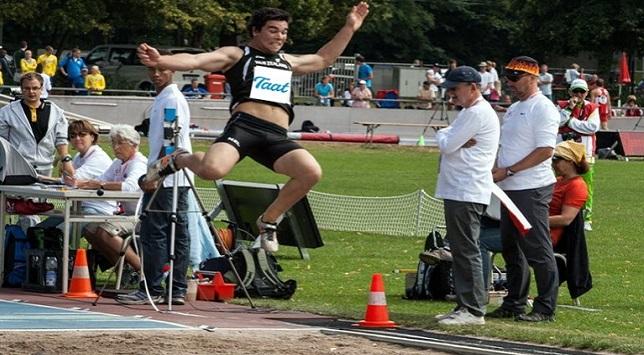 Viragen Strengthens Board and Achieves Majority of Independent Directors PLANTATION, FLORIDA – December 4, 2003 – Viragen, Inc. (AMEX: “VRA”) today announced changes to the Company’s Board of Directors that result in it being comprised of a majority of independent members.Randolph A. Pohlman, PhD., has been elected as a new independent Director for Viragen.  He currently serves as the Dean of the H. Wayne Huizenga School of Business and Entrepreneurship at Nova Southeastern University, the largest independent institution of higher education in the State of Florida and among the top 20 largest independent institutions nationally.  “It has been my experience that truly visionary companies are the most resilient at finding ways to create value and organizational growth and I believe that Viragen possesses those kinds of qualities – with its people, products and partners,” stated Dr. Pohlman.  “I look forward to working closely with the Board to help the Company accomplish its objectives.”Prior to his arrival at Nova Southeastern University, Dr. Pohlman was a senior executive at Koch Industries, the second largest privately held company in the United States.  He was recruited to Koch via Kansas State University (KSU), where for more than ten years, he served KSU in a variety of administrative and faculty positions, including holding the L.L. McAninch Chair of Entrepreneurship and Dean of the College of Business.  Dr. Pohlman also served as a Visiting Research Scholar at the University of California, Los Angeles, and was a member of the Executive Education Advisory Board of the Wharton School of the University of Pennsylvania.Viragen also reported the voluntary resignation of Viragen executive, Mr. Dennis W. Healey, from the Company’s Board of Directors, which assures that the Board is now comprised of an independent majority.  Mr. Healey will continue to serve in his roles as Executive Vice President and Chief Financial Officer. Viragen’s Chairman, Mr. Carl Singer, commented on the changes, “We have taken the appropriate measures to adhere to expected corporate governance standards related to Board independence, committee structure and transparency, and we have proactively done so before the American Stock Exchange has declared these as being mandatory regulations.  We will continue to strive to implement strategies that better serve the interests of our stockholders and seek to add valuable expertise like that of Dr. Pohlman.”About Viragen, Inc.Viragen is a biotechnology company specializing in the research, development and commercialization of natural and recombinant protein-based drugs designed to treat a broad range of viral and malignant diseases.  These protein-based drugs include natural human alpha interferon, monoclonal antibodies, peptide drugs and therapeutic vaccines.  Viragen’s strategy also includes the development of Avian Transgenic Technology for the large-scale, cost-effective manufacturing of its portfolio of protein-based drugs, as well as offering Contract Manufacturing for the biopharmaceutical industry. Viragen is publicly traded on the American Stock Exchange (VRA).  Viragen’s majority owned subsidiary, Viragen International, Inc., is publicly traded on the Over-The-Counter Bulletin Board (VGNI).  Viragen’s key partners and licensors include: Roslin Institute, Memorial Sloan-Kettering Cancer Center, Cancer Research UK, University of Nottingham (U.K.), University of Miami, America’s Blood Centers and the German Red Cross.
Melden