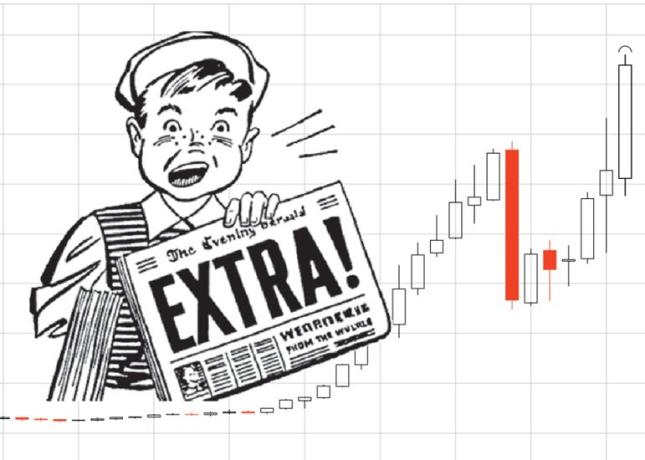 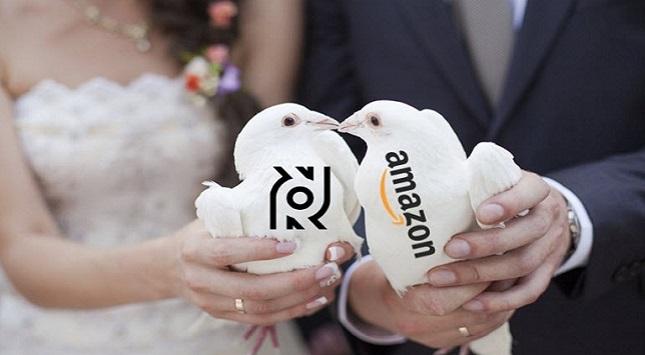 Greenspan has little good to say

Testimony focuses on forces keeping economy weakWASHINGTON (CBS.MW) - Justifying last week's rate cut, Federal Reserve Chairman Alan Greenspan emphasized the risks to the economy in prepared testimony at Capitol Hill on Wednesday.A week after the Fed cut interest rates by a half percentage point, Greenspan said the move "should prove helpful as the economy works its way through their current soft spot."

Greenspan's comments hit the stock market hard. Major averages continued to slide lower
Consumer spending has held up surprisingly well, but has slowed recently, he said. The Fed will be watching to see if the current softness in consumer spending is "payback for borrowed earlier strength in sales or whether it represents some weakening in the underlying pace of demand."

He said consumers have been helped by the extraction of home equity, primarily through sales of homes and cash-out refinancings. Consumers have lost trillions in paper wealth in the stock market, however.

Business spending has shown "few signs of any appreciable vigor," he said.

Companies are reluctant to expand and are focused on cutting costs, since they have no pricing power.

Greenspan's long-term view is more positive. Much of his testimony concerned the continued gains in productivity, which keeps inflation low and increases standards of living.

However, companies' profits are under pressure. In response, he said, "businesses have revamped their operations to achieve substantial reductions in costs."

Ahead of the hearing, economists on Wall Street said Greenspan would likely hew to the cautiously upbeat line he and his fellow governors at the Federal Reserve have followed all year.

The Fed's vice chairman, Roger Ferguson, summed up the Fed's positive case in a speech Tuesday, saying "The pieces are in place to engender a gradual strengthening in economic activity in coming quarters." 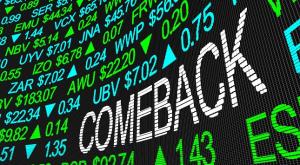