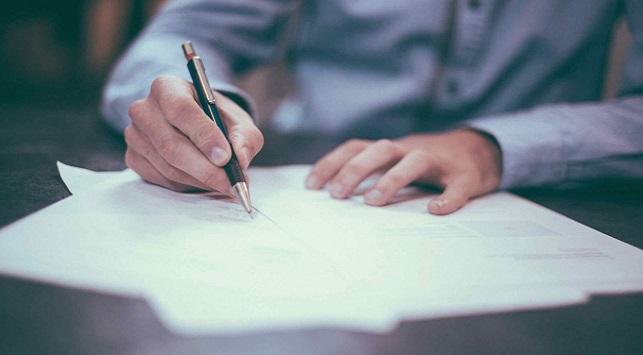 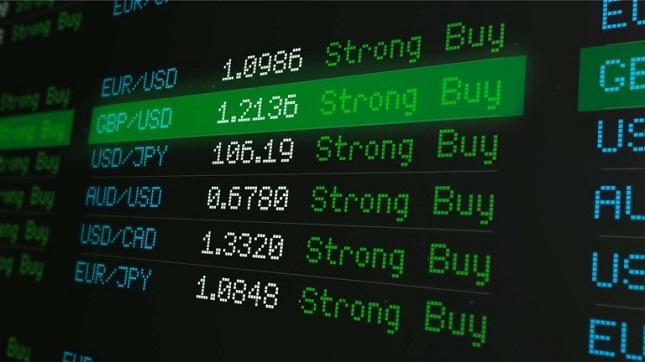 
(Updating to add police chief quote about cause of blast)
ANKARA (AFX) - A hand grenade exploded outside the US consulate in the
southern Turkish city of Adana, the NTV news channel reported, quoting local
police officials.
There were no immediate reports of injuries.
One person has been taken into custody in connection with the attack,
Anatolia news agency said.
NTV, quoting police chief Huseyin Capkin, said two hand grenades were hurled
at the mission, but only one exploded.
newsdesk@afxnews.com
/fc/ds/rak/cmr