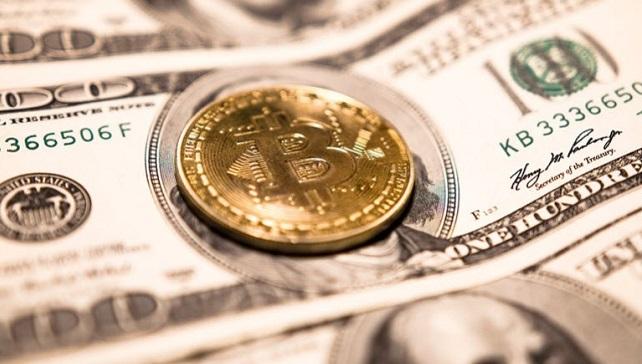 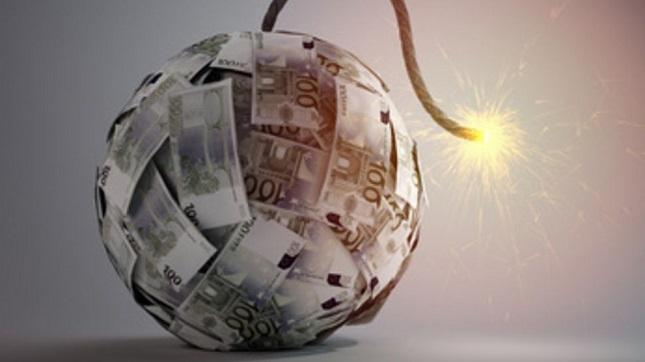 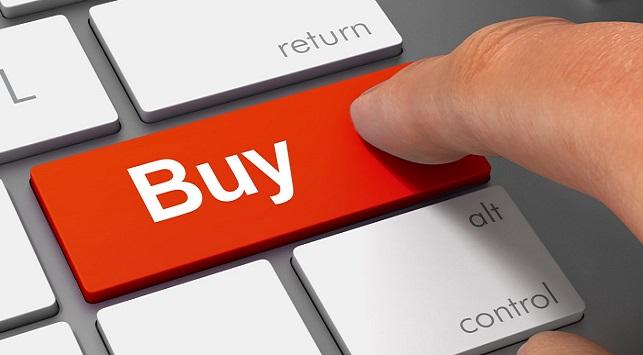 Roundtrip.com
How to avoid it.
By Robert Kleinschmidt

The consensus is slowly building that the Internet bubble has burst. Astute market watchers have known this almost from the beginning of the rout in the NASDAQ, but most analysts, day traders and market commentators resisted the notion for a number of weeks. Even now, the destruction of wealth brought on by the collapse in Internet valuations has been barely noticed by the man on the street. Dot com millionaires remain a fixation of the general public as well as the business publications and media, even as the market is eroding their fortunes.

It is not surprising that this sudden turn for the worse has been met with fierce denial. In his charming, if simple bestseller, Who Moved My Cheese?, Spencer Johnson notes, “The more important your cheese is to you the more you want to hold on to it.” The Internet mania became very important to a huge number of people. It wasn’t just the wealth created, although of course it was that too. Perhaps more important was the enormous cultural impact the bubble nurtured. It empowered thousands with the myth that “investing” was an easy business and risk was an outdated notion. It legitimized the notion that investment professionals were somehow, prior to the Internet revolution, playing an inside game to the disadvantage of the general public, and that the Internet had blown open the doors to the smoky backrooms where the big boys were making their deals. It convinced thousands that they could be more productive staying home watching their screens and CNBC than going to work. It imbued the previously much maligned Generation Xer’s with status. It changed the way much of the business world dressed. It bent the rules on compensation. With all this going for it, no wonder the change has been resisted.

The neat trick behind the Internet phenomenon was that a great deal of “investing” in the Internet occurred on the Internet. This giant feedback loop became a self-fulfilling prophecy for the legions of new disciples. And, it wasn’t just the investing. As more and more Internet companies were formed and floated, it became apparent that the revenues of many of these companies, to the extent that they existed at all, were generated from other Internet companies. But far more than revenues, these companies were spending venture capital and IPO dollars. The principle nexus between the old economy and the new was in the field of advertising. Billions were spent on attracting eyeballs with the business model being, "attract the eyeballs with advertising, and then charge advertisers for access to them." This was another feedback loop. In practice, of course, it didn’t work.

Still, there are those who expect a turnaround, not necessarily to the previous highs, but well above current valuations. It is to these folks that this note is principally addressed. A large number have vowed to wait for their previous high flyers to regain some of their former luster before selling. You know who you are. This is a dangerous fantasy. It is not just that most of these stocks will never see their former highs. It is more likely that a high proportion of them will go to zero. Even the best companies in this “space,” to use the term most favored by the new crowd, will decline by 75 to 80 per cent.

Here is some simple math. When a stock goes up by four hundred per cent, and many internet equities did, it has to decline by 80% to get back to the starting point - its original IPO price, for example. If a shareholder bought at the initial public offering price and rode the stock all the way up and all the way back down, he might be able to say, “Well, at least I haven’t lost anything. It was only paper profits.” I have heard comments like that. Alas, that is not the way it usually works. Stocks are bought on the way up. Indeed, in the most recent market, stocks were bought precisely because they were going up. And much of this buying was done on margin. (During the height of the mania, one of my clients, who also manages some of his own funds, explained to me that it was crazy not to use margin). When markets turn initially, holders of some of the most spectacularly performing stocks yield to the temptation to buy the dips, so confident are they in the stocks which have treated them so well in the past. (Another of my clients took the “opportunity” to double up on his position in Safeguard Scientifics, an internet incubator selling at a 300% plus premium over the internet inflated values of its underlying holdings, at 50. As I write this, Safeguard is selling at 34). There is an asymmetry to markets. More money is lost on the way down than is made on the way up.

What to do? Our advice is to take your lumps. The market is full of solid investment opportunities, and more are being created everyday. This is a good time to upgrade your portfolio with solid value names and well run mutual funds. The money you made, or thought you made, on the fantasy ride is gone. High technology and Internet equities still have a long way down to go, and they won’t be the sector that leads the market back up when it does turn. A roundtrip can be an expensive ride.

Re: An JP bezüglich Boardqualität 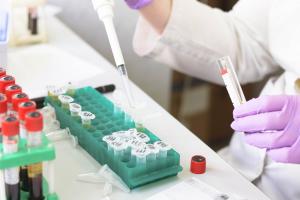