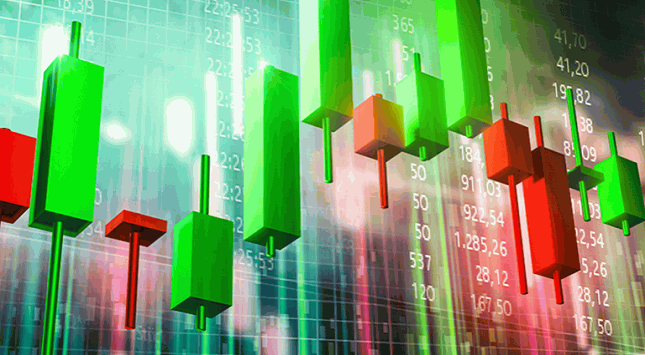 Fall From Grace
Once red-hot, Hikari Tsushin`s founder now has flak to face
By MURAKAMI MUTSUKO and ASSIF SHAMEEN

Shigeta Yasumitsu can tell you how everything happens faster on the Internet - including loss of face and fortune. The 35-year-old founder and president of Hikari Tsushin, Japan`s big mobile phone distributor and nouveau Internet "incubator," took less than 45 days in March and April to go from being a strutting embodiment of the entrepreneurial New Japan to the subject of media derision. Following a stunning March 30 announcement that Hikari Tsushin would post a $109 million operating loss in its current fiscal year - the first annual loss in the company`s 12-year history - Shigeta was forced to perform that dreaded Japanese corporate exercise, the public mea culpa. "I am sorry we caused trouble for so many investors," Shigeta told the circling press. "We misjudged the mobile market."

Trouble? Shigeta booked tickets for himself and his believers on a careering bullet-train. After rising to hypoxia-inducing heights, Hikari Tsushin shares have in the past two months crashed to less than one-tenth their mid-February high, when market capitalization exceeded $70 billion, more than that of General Motors and Boeing combined. The value of Shigeta`s stake, at one time $45 billion on paper, has fallen as low as $2.5 billion; Shigeta has been pledging to use what`s left of his still-substantial personal fortune to help pay back his corporation`s debt.

Misjudged? Analysts expected Hikari to post a $300 million profit in its current fiscal year - the $100-million-plus bloodletting was a total shocker. Assurances by Shigeta that all was well coming two weeks prior to the loss disclosure have many investors and fund managers feeling betrayed. David Scott, a senior manager for Jardine Fleming mutual funds with major Hikari holdings, has in recent weeks been placing almost daily calls to Shigeta to complain about being blindsided.

Shigeta is of course just one casualty of last month`s dotcom wipeout on global stock markets. But his misfortune has been magnified by his high pre-slump profile. Since dropping out of college to start a pager and paging-services distribution company at age 23, Shigeta`s reputation as an unusually bright and aggressive entrepreneur in conservative Japan has steadily grown. Hikari`s Hit Shops, a chain of franchised mobile phone stores, today number about 2,200. Expansion plans called for the franchise outlets to reach 3,000 by 2001.

Shigeta`s reputation really took off last year, when he steered Hikari toward the Internet. The strategy was hardly original. Like others, he simply followed the lead of Son Masayoshi of Softbank (indeed, a partnership with Japan`s pre-eminent Internet powerhouse gave Shigeta a seat on the Softbank board). Hikari set up an investment arm and began amassing equity stakes in a wide range of start-ups, including notables such as Phone.com in the U.S., LiquidAudio in Japan and Pacific Century CyberWorks in Hong Kong. Other Net ventures were launched, including the establishment of a service that rents computers and Internet homepages to small businesses.

Investors lapped it up, but as Hikari`s value soared, Shigeta began violating Japan`s unwritten prohibitions against unseemly behavior. In 1997, he relocated his headquarters to the top floor of a new office building in Tokyo`s toniest business district. Late last year, he purchased a multimillion-dollar clubhouse and grounds owned by Industrial Bank of Japan, reportedly planning to tear the facilities down and build a lavish mansion.

Unlike Son, who purchased many of his core Internet holdings long before valuations grew frothy, Shigeta joined the stock-price party relatively late - and the April market reversal hurt (Phone.com, for example, has tumbled 65% from its peak). But it was Hikari`s bricks, not clicks, that caused the real damage. Hikari officials say plans for expansion hinged on anticipated strong demand for cellphones, but Japanese consumers increasingly are opting for phones built for NTT DoCoMo`s i-mode Internet access service - handsets not sold at Hikari shops. Officials have also acknowledged they were paying overly generous commissions to franchisees for phone sales. Some 40% of Hit Shop stores are losing money, and Shigeta says some shop managers were inflating their sales figures with bogus contracts to earn higher commissions.

The burst of corporate candor came too late to placate the media and investors, who suddenly found Shigeta`s spending habits and swashbuckling style less colorful. Even before the crash, newspapers published stories critical of Hikari`s business plans. In its April edition, the influential Bungei Shunju magazine printed a profile that portrayed Shigeta as a money-mad scoundrel who in younger days fed rabbits to a pet python (an activity Shigeta denied in the Asian Wall Street Journal). Shigeta also endured humiliation at the hands of Softbank, whose chief financial officer, Kitao Yoshitaka, accused him of copying Softbank and called for him to resign his Softbank directorship. Although Shigeta said Son later tried to mend fences, after the operating loss disclosure he stepped down to "concentrate on rebuilding my own company first." Kitao, for his part, said it was for the best. "I don`t think I need to associate with a person with a lot of rumors," he said.

Shigeta now must figure out how to rebound. He could not be reached for this story, but officials cite a new focus on profitability at Hikari. The first step: cut the number of stores by about 700. A Hikari spokesman insists that cash flow is solid and the company is solvent. Despite the recent sale of about $476 million worth of Internet and other stock holdings, Hikari`s investments are still worth about $952 million. That`s far less than the $2.86 billion in "latent profit" the company had before the crash, but it is a buffer against short-term debt of $290 million. "We were not good with perceiving figures properly and recognizing risks," the spokesman said. "We were careless with our customary business practices. We have to fix them all." And fast - preferably at Internet speed. 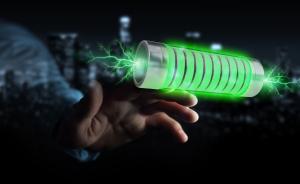