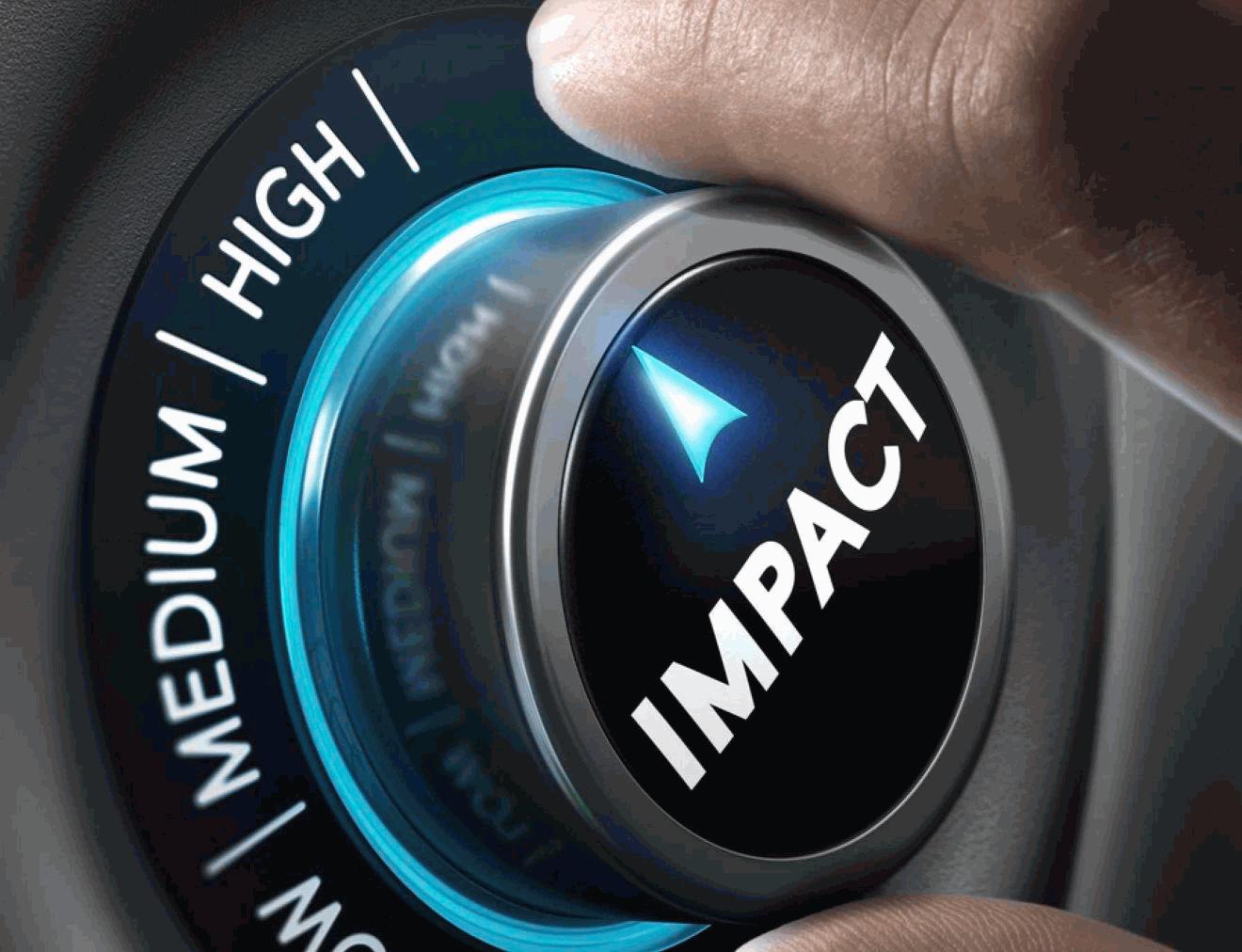 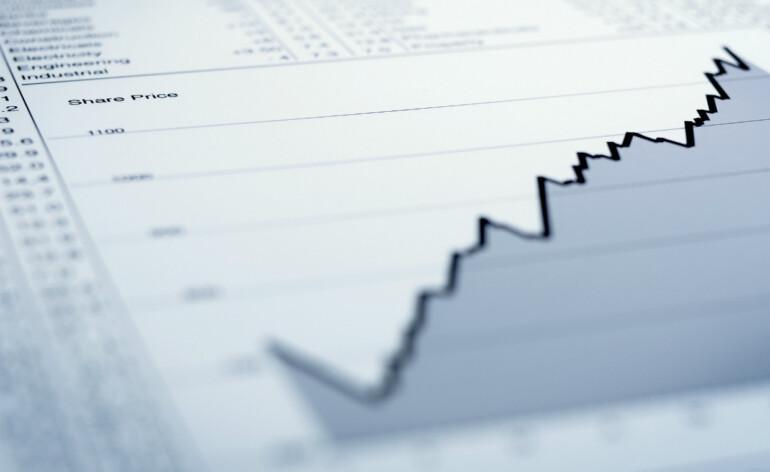 Satyam Infoway is India's largest private Internet provider. It is listed on the U.S. Nasdaq, and is a subsidiary of India's Satyam Computer Services Ltd
Melden

``It (the report) is completely speculative and we do not want to comment on it,'' R. Ramaraj, Satyam Infoway's managing director, told Reuters by telephone from the southern Indian city of Madras.

The New Delhi-based Hindustan Times newspaper reported on Friday that AOL had held talks to acquire a substantial stake in Satyam Infoway.

The paper quoted market sources as saying tht AOL would acquire a 30-35 percent stake in Satyam Infoway and the option being explored included a fresh issue of shares either in the domestic market or in the overseas market.

The company may also consider raising the funds from venture capitalists, the newspaper said.
Melden 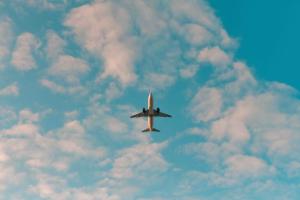