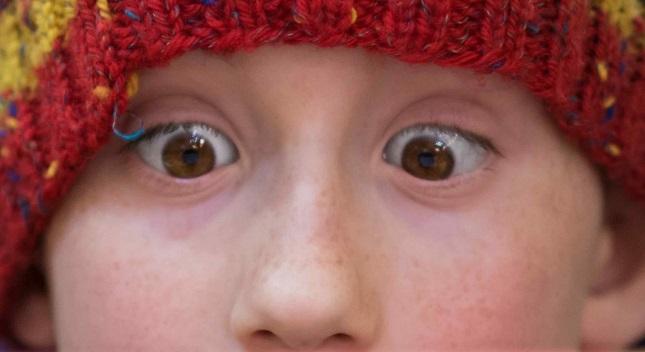 
Confirmed with the CEO that share structure has not changed or ownership percentages from S-1 and the TA is not gaged.
investorshub.advfn.com/boards/read_msg.aspx?message_id=55034422


Hooka;
Just got off the phone with the CEO; he wouldn't say much but he did say that they are actively looking for a Reverse Merger and have had offers!!
He told me the share structure has not changed at all from the S-1.
GEGP has had plenty of offers all summer but they were waiting for the Right One.
He also said that his phone has been rigging off the hook.
investorshub.advfn.com/boards/read_msg.aspx?message_id=55025670
Melden

Reverse Merger and What it means!

[edit] Benefits
The advantages of public trading status include the possibility of commanding a higher price for a later offering of the company's securities. Going public through a reverse takeover allows a privately held company to become publicly held at a lesser cost, and with less stock dilution than through an initial public offering (IPO). While the process of going public and raising capital is combined in an IPO, in a reverse takeover, these two functions are separate. A company can go public without raising additional capital. Separating these two functions greatly simplifies the process.

In addition, a reverse takeover is less susceptible to market conditions. Conventional IPOs are risky for companies to undertake because the deal relies on market conditions, over which senior management has little control. If the market is off, the underwriter may pull the offering. The market also does not need to plunge wholesale. If a company in registration participates in an industry that's making unfavorable headlines, investors may shy away from the deal. In a reverse takeover, since the deal rests solely between those controlling the public and private companies, market conditions have little bearing on the situation.

The process for a conventional IPO can last for a year or more. When a company transitions from an entrepreneurial venture to a public company fit for outside ownership, how time is spent by strategic managers can be beneficial or detrimental. Time spent in meetings and drafting sessions related to an IPO can have a disastrous effect on the growth upon which the offering is predicated, and may even nullify it. In addition, during the many months it takes to put an IPO together, market conditions can deteriorate, making the completion of an IPO unfavorable. By contrast, a reverse takeover can be completed in as little as thirty days.

[edit] Drawbacks
Reverse takeovers always come with some history, and some shareholders. Sometimes this history can be bad, and manifest itself in the form of currently sloppy records, pending lawsuits and other unforeseen liabilities. Additionally, these shells may sometimes come with angry or deceitful shareholders who are anxious to "dump" their stock at the first chance they get. One way the acquiring or surviving company can safeguard against the "dump" after the takeover is consummated, is by requiring a lock-up on the shares owned by the group they are purchasing the public shell from. Other shareholders that have held stock as investors in the company being acquired pose no threat in a dump scenario because the number of shares they hold is not significant and, unfortunately for them, they are likely to have the number of shares they own reduced by a reverse stock split that is not an uncommon part of a reverse takeover. Possibly the biggest caveat is that most CEO's are naive and inexperienced in the world of publicly traded companies, unless they have past experience as an officer or director of a public company.

A major disadvantage of going public via a reverse merger is that such transactions only introduce liquidity to a previously private stock if there is bona fide public interest in the company.

The issuance of additional stock in a secondary offering
An exercise of warrants, where stockholders have the right to purchase additional shares in a company at predetermined prices. When many shareholders with warrants exercise their option to purchase additional shares, the company receives an infusion of capital.
Other investors are more likely to invest in a company via a private offering of stock when a mechanism to sell their stock is in place should the company be successful.
In addition, the now-publicly held company obtains the benefits of public trading of its securities: