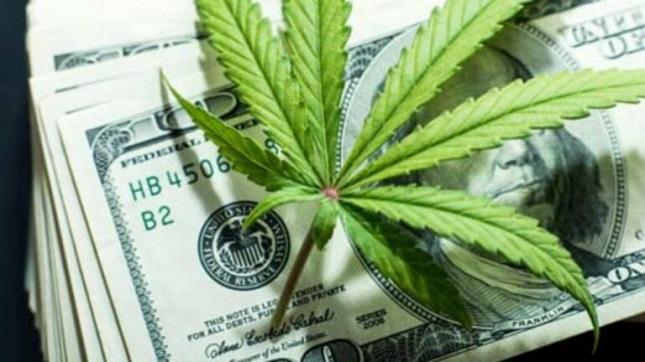 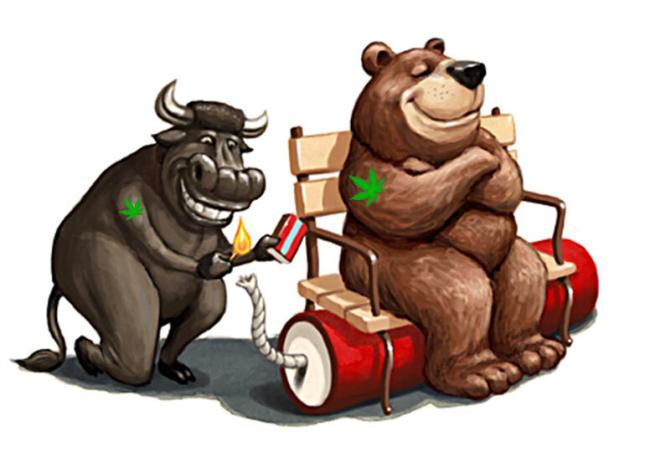 Tournigan Reports High Grade Chemical Assay Results at Kuriskova
VANCOUVER, BC--(Marketwire - April 8, 2008) - Tournigan Gold Corporation (TSX-V: TVC) (FRANKFURT: TGP) today reported results from geochemical assays taken from 13 diamond drill holes on its Kuriskova deposit in Eastern Slovakia. The results are part of Tournigan's 10,129 metre, 30-hole, 2007 infill drilling program on the deposit. Results from an additional 13 holes will be reported in subsequent news releases. Two of the holes in the program were abandoned, one was structurally pinched and on one hole, drilling will be continued in June this year.

Highlights from assay results include:

Assay results from the 2007 program will be used for a new NI 43-101 resource estimate expected mid-2008. Tournigan anticipates the next estimate will upgrade a significant portion of the deposit to the indicated resource classification. Tournigan continues its 2008 infill drilling program at Kuriskova where the company has planned approximately 9,000 metres of core diamond drilling.

Tournigan employs a rigorous QAQC program for its uranium analytical program. Core is sampled and saw split in Slovakia, where field blanks are inserted. The entire half core sample is shipped to SGS Lakefield, Ontario, for crushing and pulverization. Duplicates and certified standards are inserted blindly by a third-party independent lab prior to analysis. SGS Lakefield analyzes all samples for uranium by X-ray fluorescence (XRF). All samples are then analyzed for 50 elements by inductively coupled plasma (ICP) mass spectrometry with a four acid digest. Check assays are performed on ore grade samples by an independent lab at a minimum rate of 5%.

Continuation from Yukon to British Columbia

Tournigan is pleased to announce the completion of the continuation of its jurisdiction of incorporation from the Yukon Territory into British Columbia under the Business Corporations Act (British Columbia) effective as of March 27, 2008 and the adoption of new articles, as approved at the annual shareholders meeting held March 14, 2008. The continuation is not a reorganization, amalgamation or merger and does not alter shareholdings of Tournigan's shareholders. The CUSIP and ISIN number for the common shares of the Corporation remain the same after the continuation. The Corporation's new constating documents have been filed on SEDAR (www.sedar.com).

Tournigan has built a portfolio of highly prospective uranium and gold properties in both Europe and North America. Tournigan is a mineral resource company with a focus on developing its best projects. Tournigan has obtained licenses in countries that are economically and politically stable, have good infrastructure, and a highly educated population.

On behalf of the Board of Directors of


TOURNIGAN GOLD CORPORATION
"James Walchuck"
James Walchuck, President and CEO
Forward-looking statements: Certain of the statements made herein, including any information as to the Corporation's future financial or operating performance, may be forward-looking and subject to important risk factors and uncertainties, many of which are beyond the Corporation's ability to control or predict. Forward-looking statements are necessarily based on a number of estimates and assumptions that are inherently subject to significant business, economic and competitive uncertainties and contingencies. Known and unknown factors could cause actual results to differ materially from those projected in the forward-looking statements. Such factors include, among others: gold and uranium price volatility; impact of any hedging activities, including margin limits and margin calls; discrepancies between actual and estimated production, between actual and estimated reserves and resources and between actual and estimated metallurgical recoveries; changes in national and local government legislation, taxation, controls, regulations and political or economic developments in Canada, the United States, Slovakia, Northern Ireland or other countries in which the Corporation does or may carry on business in the future; risks of sovereign investment; the speculative nature of gold and uranium exploration and development, including the risks of obtaining necessary licenses and permits; dilution; competition; loss of key employees; additional funding requirements; and defective title to mineral claims or property. In addition, there are risks and hazards associated with the business of gold and uranium exploration, development and mining, including environmental hazards, industrial accidents, unusual or unexpected formations, pressures, cave-ins, flooding and gold bullion losses (and the risk of inadequate insurance or inability to obtain insurance, to cover these risks), as well as the factors described or referred to in reports filed by the Corporation with the Canadian securities administrators. Accordingly, readers should not place undue reliance on forward-looking statements. The Corporation undertakes no obligation to update publicly or release any revisions to forward-looking statements to reflect events or circumstances after the date of this document or to reflect the occurrence of unanticipated events.

The TSX Venture Exchange does not accept responsibility for the adequacy or accuracy of this release. 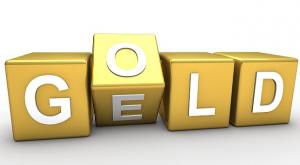