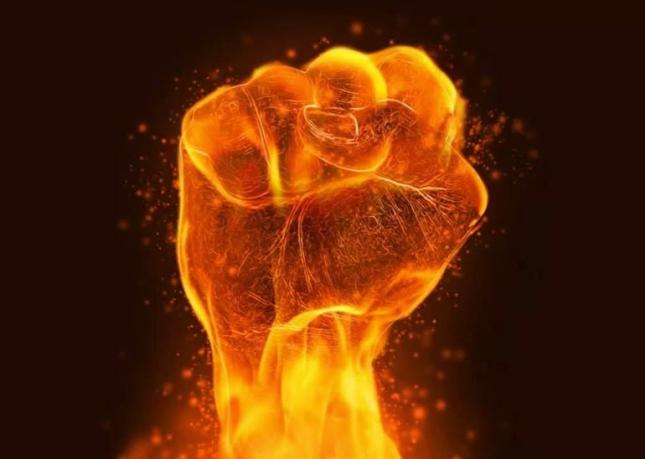 Alexander Popov, Chairman of Acron Board of Directors, commented on the results:

‘In 2020, Acron Group’s financials have grown incrementally. The third quarter saw the highest EBITDA in US dollar equivalent since Q4 2019. Rouble-denominated EBITDA was up year-on-year. Net profit decreased due to a foreign exchange loss, but this is non-cash and, therefore, not representative. Our financials improved over recent quarters due to recovering prices for mineral fertilisers, and a weaker rouble. We expect these factors to continue to support our financial performance in the coming periods.

‘In Q3, the Group’s debt burden increased due to distribution of annual dividends and higher working capital. We believe we have passed our debt peak and expect it to decrease in the coming quarters.

‘In November, we upgraded the Ammonia-4 unit and expanded its capacity by 70,000 tpa. Another major current project is Urea 6+, where we are increasing the unit’s capacity by 520,000 tpa. Until the debt burden normalises, we will keep CAPEX at a lower level compared with previous periods’.

Notes on Key Items in the Financial Statements

In Q3, the cost of sales was down 5% year-on-year to RUB 15,081 million, mainly due to effective cost controls.

Transportation expenses were up 22% in Q3 to RUB 6,477 million year-on-year, mainly due to higher logistics costs abroad resulting from a weaker rouble, and higher US dollar-denominated costs of container shipments to China and South-East Asia.

In Q3 2020, global urea prices recovered after a seasonal setback in Q2, driven by strong demand from India, which has also continued into Q4, coupled with seasonal demand from Brazil. Urea prices have been further propped up by strong global gas prices. Seasonal demand from Europe and the United States is expected to support the market in Q1 2021.
The third quarter saw AN prices recover after a Q2 seasonal setback, and they have remained high in Q4 as seasonal demand for AN picks up in the Russian market and urea prices recover. In Q3, UAN prices were in a downward spiral due to low seasonal demand in the United States, a key UAN market, and have remained low.
Although Q3 NPK prices declined slightly, the premium to the basic product basket remained relatively high at approximately 20%. In Q4, NPK prices have begun to recover due to higher prices for urea and DAP.

The full version of Acron Group’s financial statements is available at www.acron.ru/en

* EBITDA is calculated as operating profit adjusted for depreciation and amortisation, foreign exchange gain or loss on operating transactions, and other non-cash and extraordinary items.

** LTM EBITDA is EBITDA calculated for the past 12 months.

Acron Group is a leading vertically integrated mineral fertiliser producer in Russia and globally, with chemical production facilities in Veliky Novgorod (Acron) and the Smolensk region (Dorogobuzh). The Group owns and operates a phosphate mine in Murmansk region (North-Western Phosphorous Company, NWPC) and is implementing a potash development project in Perm Krai (Verkhnekamsk Potash Company, VPC). It has a wholly owned transportation and logistics infrastructure, including three Baltic seaport terminals and distribution networks in Russia and China. Acron’s subsidiary, North Atlantic Potash Inc. (NAP), holds mining leases and an exploration permit for ten parcels of the potassium salt deposit at Prairie Evaporite, Saskatchewan, Canada. Acron also holds a minority stake (19.8%) in Polish Grupa Azoty S.A., one of the largest chemical producers in Europe.

In 2019, the Group sold 7.6 million tonnes of main products to 78 countries, with Russia, Brazil, Europe and the United States as key markets.

In 2019, the Group posted consolidated IFRS revenue of RUB 114,835 million (USD 1,774 million) and net profit of RUB 24,786 million (USD 383 million). Acron’s shares are on the Level 1 quotation list of the Moscow Exchange and its global depositary receipts are traded at the London Stock Exchange (ticker AKRN). Acron employs around 11,000 people. 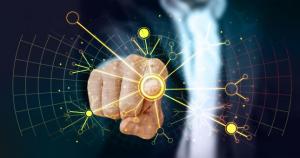