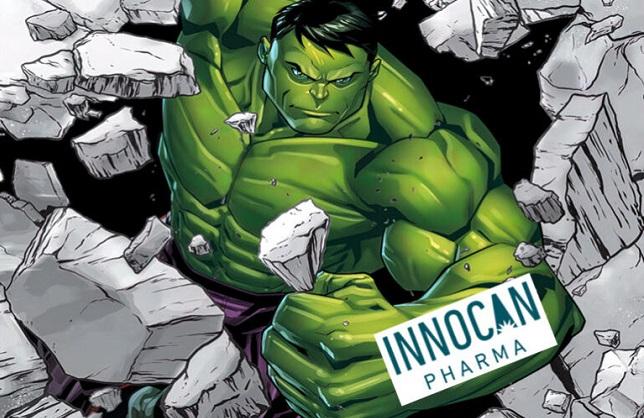 DGAP-News: YDreams Global Interactive Technologies Inc. / Key word(s): Miscellaneous YDreams Global Invited to Join the Prestigious AR/VR Association 23.12.2016 / 14:27 The issuer is solely responsible for the content of this announcement.
---------------------------------------------------------------------------
Vancouver, British Columbia--(Newsfile Corp. - December 23, 2016) - YDreams Global Interactive Technologies Inc. (TSXV: YD) (FSE: APYYD) ('YDreams Global' or the 'Company'), a creative and technical supplier for Fortune 500 brands such as Cisco, Qualcomm, and Intel, as well as Coca-Cola, has been invited to join the renown AR VR Association and is now part of one of the most important collaboration groups in the world for Virtual and Augmented Reality. The VR/AR Association (VRARA) is the global industry association for Virtual Reality, Augmented Reality, and Mixed Reality, connecting leading solution providers with brands and customers. VRARA accelerates growth, fosters research and education and helps promote industry standards. Members include YDreams, Samsung, Orange, USA TODAY NETWORK, Mativision, NYU, Sears, Lowe's, Walgreens, and other VR AR MR hardware, software, and content companies. Members are promoted and integrated into all marketing initiatives in some form of participation and benefit highly from the global expansion the VRARA offers as a platform with reach of over 5 million via network, partnerships and marketing channels. 'Both the VR/AR Association and YDreams are dedicated to accelerating the growth in the virtual reality and augmented reality industry. As a member, YDreams will participate in the Association's initiatives by which YDreams will work with brands on their VR AR development. YDreams is on the cutting-edge of VR and AR for top brands in the industry,' said Kris Kolo, Global Executive Director, VRARA. 'We look forward to working closely with YDreams and the industry on solutions and market development.' Daniel Japiassu, director of YDreams, states, 'We are rapidly expanding our VR/AR presence in multiple fields such as military training, sports and fan immersion, and many more. We feel that 2017 will be breakout year for YDreams as we execute on our VR/AR model for scalable global expansion.' YDreams Global recently announced that YDreams has retained acclaimed international law firm of Foley & Lardner LLP. YDreams will to be working directly with two Foley partners: Mr. Robert DuPuy and Mr. Peter Eccles. Mr. DuPuy brings more than three decades of broad legal experience to his clients, including his tenure as chief legal counsel and as president and chief operating officer of Major League Baseball. He is a member of the firm's Sports Industry Team. Mr. Eccles has spent much of his career advising clients on cross-border transactions involving Brazil, where he lived as a youth. He has worked as both outside and in-house counsel to U.S. and international clients on a wide range of issues involving investments in emerging markets throughout Latin America, Asia and Africa. YDreams Global continues discussions with professional sports teams. It is the Company's intention to push into the major league sports sector during 2017. At this stage no deal has yet been finalized. On December 8, 2016, YDreams Global announced it was contracted to use its Virtual Reality ('VR') technology in the United States. The first project sold in the United States was released in December in New York City. Recently (December 1, 2016), the Company announced a plan to create a virtual reality platform to be used by the military and other government agencies such as police departments, fire departments and emergency medical services that could use VR as a training experience. By using this technology for training, for example, the military, police and fire services would be able to experience accurate real-life situations that would be impossible to replicate in physical world exercises. The same technology will be adapted to be used by the general public with the focus on the entertainment and gaming industries. About YDreams Global YDreams Global Interactive Technologies Inc. (www.ydreamsglobal.com), is a technology company with offices in Vancouver, São Paulo, and Rio de Janeiro, is a post digital company that combines both Augmented and Virtual Reality Technology, Design, and Intelligence to respond to the challenges and demands of today's users and consumers. YDreams Global works as a partner for companies and brands to reframe their strategy through relevant human-centered ventures that integrates digital experience with the physical presence and venues. YDreams Global anticipates future challenges and connects them with the needs of the market, building innovative concepts and delivering them with international excellence. YDreams Global have developed over 1,000 projects for clients all over the world, such as Adidas, Cisco, Nokia, Nike, Mercedes Benz, Coca-Cola, Santander, AmBev, Qualcomm, Unilever, City of Rio and Fiat. More Information: James Nelson Director, Canada Tel: 604-646-6910 hey@ydreamsglobal.com | www.ydreamsglobal.com | www.youtube.com/ydreamsglobal Neither TSX Venture Exchange nor its Regulation Services Provider (as that term is defined in policies of the TSX Venture Exchange) accepts responsibility for the adequacy or accuracy of this release. Click on, or paste the following link into your web browser, to view the associated documents http://www.newsfilecorp.com/release/24271 News Source: Newsfile
---------------------------------------------------------------------------
23.12.2016 Dissemination of a Corporate News, transmitted by DGAP - a service of EQS Group AG. The issuer is solely responsible for the content of this announcement. The DGAP Distribution Services include Regulatory Announcements, Financial/Corporate News and Press Releases. Archive at www.dgap.de
---------------------------------------------------------------------------
Language: English Company: YDreams Global Interactive Technologies Inc. Canada ISIN: CA98421E1043 End of News DGAP News Service
---------------------------------------------------------------------------
532879 23.12.2016
Werbung
Mehr Nachrichten kostenlos abonnieren 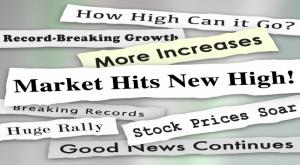