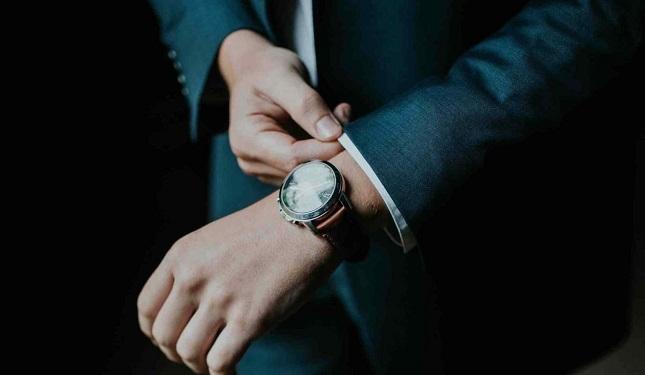 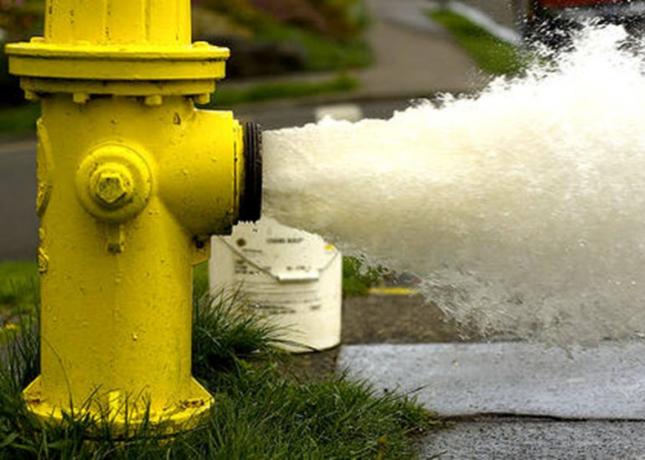 URW today announces that the EGM of the shareholders of URW SE to vote on the €3.5 Bn capital increase (as part of the €9 Bn+ RESET plan announced on September 16, 2020) will be held on November 10, 2020. The formal details of the EGM will be confirmed in a notice to shareholders of URW SE (Avis de réunion à l’Assemblée Générale), to be published on September 30, 2020, in the BALO (Bulletin d’Annonces Légales Obligatoires).

The subscription price per share for the capital increase and the execution timeline to achieve completion before year-end are to be set following the EGM. The prospectus to be issued by URW in connection with the capital raise will be subject to the visa by the AMF (Autorité des marchés financiers) and the approval of the AFM (Autoriteit Financiële Markten). The prospectus will be available free of charge on URW’s website in due course.

URW will publish more detailed results than usual for the nine-months ending September 30, 2020, to provide investors with the most recent information on the Group’s operations before the EGM. In order to do so, the publication date will be moved from October 28 to November 1, 2020. The Group intends to release financial statements and a business overview about the impact of COVID-19 comparable to the H1-2020 results publication. The Group also expects to provide updated valuations as at September 30, 2020, its outlook for Adjusted Recurring Earnings for 2020 and expectations for NRI for 2021, as well as its updated dividend policy.

No communication or information relating to the contemplated capital raise may be distributed to the public in any jurisdiction (other than France and the Netherlands) in which registration or approval is required. No action has been (or will be) undertaken in any jurisdiction outside of France and the Netherlands where such steps would be required. The subscription for or purchase of securities of URW may be subject to legal or statutory restrictions in certain jurisdictions. URW will not assume any responsibility for any violation of such restrictions by any person. The distribution of this press release in certain jurisdictions may be restricted by law.

The capital increase will be open to the public in France and the Netherlands only. With respect to each member State of the European Economic Area, other than France and the Netherlands, and to the United Kingdom (the "Relevant States" and each, a “Relevant State”), no action has been undertaken or will be undertaken to make an offer to the public of securities requiring a publication of a prospectus in any Relevant State. As a result, the securities of URW may only be offered in the Relevant States to persons who are “qualified investors” within the meaning of Article 2(e) of the Prospectus Regulation. For the purposes of this paragraph, "securities offered to the public" in a given Relevant State means any communication, in any form and by any means, of sufficient information about the terms and conditions of the offer and the securities so as to enable an investor to make a decision to buy or subscribe for the securities. The above selling restrictions are in addition to any other selling restrictions which may be applicable in the Relevant States.

This press release is addressed and directed only (i) to persons located outside the United Kingdom, (ii) to investment professionals as defined in Article 19(5) of the Financial Services and Markets Act 2000 (Financial Promotion) Order 2005, as amended (the “Order”), (iii) to high net worth companies, and other persons to whom it may lawfully be communicated, falling within by Article 49(2) (a) to (d) of the Order (the persons mentioned in paragraphs (i), (ii) and (iii) all deemed relevant persons (the “Relevant Persons”)). The rights issue will only be available to, and any invitation, offer or agreement to subscribe, purchase or otherwise acquire such rights may be addressed and/or concluded only with Relevant Persons. All persons other than Relevant Persons must abstain from using or relying on this document and all information contained therein.

This press release is not a prospectus which has been approved by the Financial Conduct Authority or any other United Kingdom regulatory authority for the purposes of Section 85 of the Financial Services and Markets Act 2000.

This press release may not be published, transmitted or distributed, directly or indirectly, and does not constitute an offer of securities, in the United- States (including in the territories and dependencies and in any State of the United States) or in Japan. 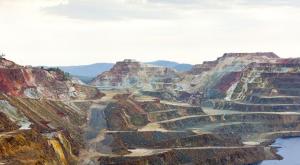