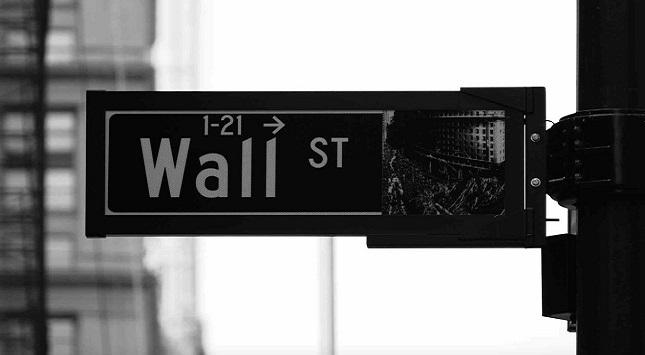 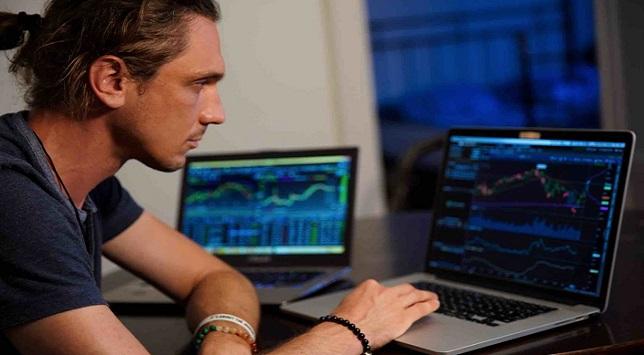 Bernin (Grenoble), France, January 20th, 2021 – Soitec (Euronext Paris), a world leader in designing and manufacturing innovative semiconductor materials, today announced consolidated revenues of 148.7 million Euros for the third quarter of FY’21 (ended December 31st, 2020), up 9.9% compared with 135.3 million Euros achieved in the third quarter of FY’20. This is the result of a 14.7% increase at constant exchange rates and a negative currency impact of 4.8%.

On a sequential basis, third quarter sales were up by 7.2% at constant exchange rates compared with the second quarter of FY’21, confirming the quarter-over-quarter sales increase that was anticipated at the beginning of the fiscal year.

Paul Boudre, Soitec’s CEO, commented: “As expected, this quarter confirmed the rebound in sales we had already experienced in the previous quarter. We continue to be well on track to achieve flat organic full-year sales.

The deployment of 4G and 5G cellular generations continues to be our main growth driver especially for our products dedicated to radiofrequency applications, including filters. We also see traction coming from applications for automotive, Internet of Things, Artificial Intelligence on the Edge and Cloud computing. Thanks to our advanced technologies and products that are truly shaping connectivity and Edge computing, we are extremely well positioned to benefit from these trends.

In order to support the substantial growth that is ahead of us, we just launched a company-wide job creation program to attract a large variety of new talents. In the meantime, we are very keen to contribute to the objectives of the COP21 Paris Agreement on climate change through our highly performing and low-energy products as well as through the reduction of our own direct carbon footprint, hence our recent commitment to the Science Based Target initiative to set ourselves new ambitious climate and sustainability targets.”

Total revenue growth achieved in the third quarter of FY’21 was essentially driven by a strong increase in the level of sales of RF-SOI wafers dedicated to radiofrequency applications for smartphones, but also by growing POI wafer sales dedicated to smartphones’ RF filters as well as by a solid performance recorded in other Specialty-SOI products (Imager-SOI and Photonics-SOI). Conversely, sales of Power-SOI and FD-SOI wafers dedicated to automotive and IoT/consumer end markets came lower than in the third quarter of FY’20.

Indeed, RF-SOI 200-mm wafer sales recorded a sustained increase as they continue to be supported by greater RF-SOI content for radiofrequency applications. In the meantime, Power-SOI wafer sales decreased as a result of the ongoing difficulties met by the automotive market in the context of the Covid-19 situation.

As was already the case in the first half of FY’21, third quarter sales of FD-SOI wafers came lower than last year. They however recorded a rebound compared the second quarter of FY’21 showing increasing tape-out activities in applications related to 5G, Edge Computing and Automotive, also supported by announcements of reinforced FD-SOI based offering coming from fabless companies.

Sales of other 300-mm products (Imager-SOI for 3D applications for smartphones and Photonics-SOI wafers for data centers) were both higher that in the third quarter of FY’20.

Royalties and other revenue

Key events of the quarter

Acquisition of a further 20% stake in Dolphin Design

On November 13th, 2020, Soitec acquired from its partner MBDA a further 20% equity stake in Dolphin Design, increasing its holding to 80%, with MBDA still owning the remaining 20%.

On January 5, 2021, Soitec launched a company-wide job creation program called ELEVATE. In the first phase, Soitec seeks to recruit 100 new high potentials in engineering and technology, operations and management at its headquarters and production facilities in Bernin. A second phase of ELEVATE will be rolled out in Singapore where Soitec is currently ramping up its production and operations.

On January 11, 2021, Soitec announced it has received an 82/100 score in Gaïa Rating’s 2020 ESG survey, ranking 16th amongst 230 rated companies. Soitec consequently joined the Gaïa Index, which groups the 70 top-rated companies. Soitec also achieved in December 2020 an upgrade in its CDP rating, from category F to category C. In the meantime, Soitec engaged to set itself new and ambitious mid- and long-term targets to cut its greenhouse gas (GHG) emissions and increase its support to reach the objectives of the COP21 Paris Agreement on climate change. Soitec’s objectives and achievements in environmental sustainability will be monitored, validated and disclosed in cooperation with the globally recognized Science Based Targets initiative (SBTi).

Soitec confirms expecting FY’21 sales to remain stable at constant exchange rates and perimeter1 (FY’21 net currency exposure at the EBITDA level being covered at an average €/$ rate of 1.13, with FY’21 revenue hedged at an average rate €/$ rate around 1.15) and Electronics EBITDA2 margin3 to reach around 30%.

Analysts conference call to be held in English on Thursday 21st January at 8:00 am CET

To listen this conference call, the audiocast is available live and in replay at the following address: https://channel.royalcast.com/soitec/#!/soitec/20210121_1

This document is provided by Soitec (the “Company”) for information purposes only.

Your attention is drawn to the risk factors described in Chapter 2.2 of the Company’s 2019-2020 Universal Registration Document.

This document contains summary information and should be read in conjunction with the 2019-2020 Universal Registration Document and the FY’21 half-year report.

The Company does not undertake any obligation to update or make any correction to any forward-looking statement in order to reflect an event or circumstance that may occur after the date of this document. In addition, the occurrence of any of the risks described in Chapter 2.2 of the Universal Registration Document may have an impact on these forward-looking statements.

Soitec (Euronext, Tech 40 Paris) is a world leader in designing and manufacturing innovative semiconductor materials. The company uses its unique technologies and semiconductor expertise to serve the electronics markets. With more than 3,300 patents worldwide, Soitec’s strategy is based on disruptive innovation to answer its customers’ needs for high performance, energy efficiency and cost competitiveness. Soitec has manufacturing facilities, R&D centers and offices in Europe, the U.S. and Asia.

Soitec and Smart Cut are registered trademarks of Soitec.

Soitec is a French joint-stock corporation with a Board of Directors (Société Anonyme à Conseil d’administration) with a share capital of € 66,557,802.00, having its registered office located at Parc Technologique des Fontaines - Chemin des Franques - 38190 Bernin (France), and registered with the Grenoble Trade and Companies Register under number 384 711 909.

1 At constant exchange rates and comparable scope of consolidation:

Both Dolphin Integrations assets and EpiGaN are included in the segment Royalties and other revenues.

1 At constant exchange rates and comparable scope of consolidation; scope effect only applies to Q1; it is related to the acquisition of EpiGaN N.V. in May 2019; there was no scope effect in Q2 and in Q3; EpiGaN N.V. was renamed Soitec Belgium N.V. in July 2020; its revenues are included in the segment Royalties and other revenues.

3 The EBITDA represents the operating income (EBIT) before depreciation, amortization, non-monetary items related to share-based payments, and changes in provisions on current assets and provisions for risks and contingencies, excluding income on asset disposals. This alternative indicator of performance is a non-IFRS quantitative measure used to measure the company’s ability to generate cash from its operating activities. EBITDA is not defined by an IFRS standard and must not be considered an alternative to any other financial indicator.

5 ECSEL stands for Electronic Components and System for European Leadership. It combines funds from the EU’s Horizon2020 programme, the participating countries, and the participants themselves.
6 i.e. above 800 million Euros, based on a €/$ rate of 1.13