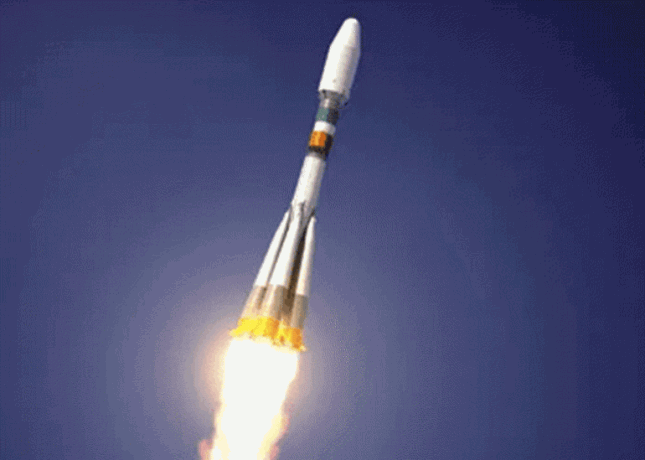 NEW YORK, Nov. 18, 2019 /PRNewswire/ -- Pomerantz LLP announces that a class action lawsuit has been filed against Myriad Genetics, Inc. ("Myriad" or the "Company") (NASDAQ: MYGN) and certain of its officers.  The class action, filed in United States District Court, for the District of Utah, and indexed under 19-cv-00707, is on behalf of a class consisting of all persons and entities other than Defendants who purchased or otherwise acquired Myriad securities between September 2, 2016 and August 13, 2019, both dates inclusive (the "Class Period"), seeking to recover damages caused by Defendants' violations of the federal securities laws and to pursue remedies under Sections 10(b) and 20(a) of the Securities Exchange Act of 1934 (the "Exchange Act") and Rule 10b-5 promulgated thereunder, against the Company and certain of its top officials.

If you are a shareholder who purchased Myriad within the class period, you have until November 26, 2019, to ask the Court to appoint you as Lead Plaintiff for the class.  A copy of the Complaint can be obtained at www.pomerantzlaw.com.   To discuss this action, contact Robert S. Willoughby at rswilloughby@pomlaw.com or 888.476.6529 (or 888.4-POMLAW), toll-free, Ext. 9980. Those who inquire by e-mail are encouraged to include their mailing address, telephone number, and the number of shares purchased.

[Click here for information about joining the class action]

Myriad is a molecular diagnostic company that develops and markets predictive, personalized, and prognostic medicine tests worldwide.  Myriad offers, among other products, GeneSight, a DNA genotyping test to aid psychotropic drug selection for depressed patients; and Foresight, a prenatal test in the expanded carrier screening market for future parents to assess their risk of passing on a recessive genetic condition to their offspring.  GeneSight is offered as both a psychotropic[1] test ("GeneSight Psychotropic") and MTHFR (an enzyme required to convert folic acid and dietary folate into its active form, which is called l-methylfolate) test.

On September 1, 2016, Myriad announced the completion of its acquisition of Assurex Health, Inc. ("Assurex").  Myriad acquired GeneSight through this acquisition.

On July 31, 2018, Myriad announced that it had closed its acquisition of Counsyl, Inc. ("Counsyl").  The acquisition of Counsyl provided Myriad with two new products—ForeSight and Prelude—in the expanded carrier screening and non-invasive prenatal testing markets, respectively.  The Company estimated that these markets would grow to approximately three million tests performed in the U.S. and $1.5 billion over the next five years.

The complaint alleges that throughout the Class Period, Defendants made materially false and misleading statements regarding the Company's business, operational and compliance policies.  Specifically, Defendants made false and/or misleading statements and/or failed to disclose that: (i) GeneSight lacked evidence or information sufficient to support the tests in their current form, including their purported benefits; (ii) the U.S. Food and Drug Administration ("FDA") had requested changes to GeneSight and questioned the validity of the test's purported benefits; (iii) Myriad had been in ongoing discussions with the FDA regarding the FDA's requested changes to GeneSight; (iv) Myriad's acquisition of Counsyl—and thereby, Foresight—caused the Company to incur the risk of suffering from lower reimbursement for its expanded carrier screening tests, which had the potential to, and actually did, materialize into a material negative impact on the Company's revenue; and (v) as a result, the Company's public statements were materially false and misleading at all relevant times.

On August 13, 2019, during after-market hours, Myriad issued an earnings release, filed as an exhibit to a Current Report on Form 8-K with the SEC, wherein the Company reported its fiscal fourth quarter and full year 2019 financial results.  Therein, Mark C. Capone, Myriad's President and Chief Executive Officer, disclosed that "[u]nfortunately, revenue in the fourth quarter was two percent below expectations largely due to lower reimbursement for [the Company's] expanded carrier screening test"—i.e., Foresight.

Later that day, in an earnings conference call with investors and analysts, R. Bryan Riggsbee, Myriad's Chief Financial Officer, revealed that "the FDA requested changes to the GeneSight test offering" after Myriad had provided the FDA with clinical evidence and other information to support GeneSight Psychotropic, and that the Company has "been in ongoing discussions with the FDA regarding its request."  Riggsbee continued by stating that "[a]lthough [Defendants] continue to disagree the changes to the tests are required, on August 10, 2019, [Defendants] submitted a proposal regarding the reporting of GeneSight test results to healthcare providers that we believe address the FDA's principal concerns."

Also later that day, Myriad filed an Annual Report on Form 10-K with the SEC, reporting the Company's financial and operating results for the fiscal year ended June 30, 2019 (the "2019 10-K").  In the 2019 10-K, Defendants disclosed that the FDA had questioned whether the validity of GeneSight's purported benefits had been established.  The 2019 10-K also revealed that, since at least late 2018, the FDA had increasingly questioned the claims of marketed genetics tests, such as GeneSight.

The Pomerantz Firm, with offices in New York, Chicago, Los Angeles, and Paris, is acknowledged as one of the premier firms in the areas of corporate, securities, and antitrust class litigation. Founded by the late Abraham L. Pomerantz, known as the dean of the class action bar, the Pomerantz Firm pioneered the field of securities class actions. Today, more than 80 years later, the Pomerantz Firm continues in the tradition he established, fighting for the rights of the victims of securities fraud, breaches of fiduciary duty, and corporate misconduct. The Firm has recovered numerous multimillion-dollar damages awards on behalf of class members. See www.pomerantzlaw.com