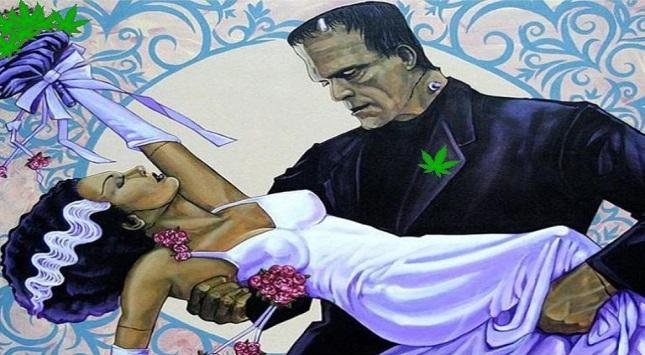 RioCan Clarifies Its Development Proposal for the Kromer Radio Site

RioCan Acknowledges and is Listening to the Public's Concerns

RioCan is committed to developing a retail project for the Kromer Radio site that will improve the site and the Bathurst Street corridor and at the same time will respect the needs of the community.RioCan also acknowledges the public is concerned about the development of this site. At this evening's public meeting, RioCan will outline its retail development proposal for the site, listen to and address the public's concerns, and answer any related development proposal questions.

In addition, RioCan would like to clarify the following points related to its development proposal:

"RioCan is committed to developing a mid-rise urban format retail centre that will significantly improve the area while respecting the needs of the community. We believe this development will be an economic benefit to the Bathurst Street corridor and provide residents with additional and alternative retail choices," said Jordan Robins, Senior Vice-President, Planning and Development, RioCan Real Estate Investment Trust.

RioCan is Canada's largest real estate investment trust with a total capitalization of approximately $14.4 billion as at March 31, 2013. It owns and manages Canada's largest portfolio of shopping centres with ownership interests in a portfolio of 344 retail properties containing more than 84 million square feet, including 50 grocery anchored and new format retail centres containing 13.7 million square feet in the United States through various joint venture arrangements as at March 31, 2013. RioCan's portfolio also includes 11 properties under development in Canada. For further information, please refer to RioCan's website at www.riocan.com.