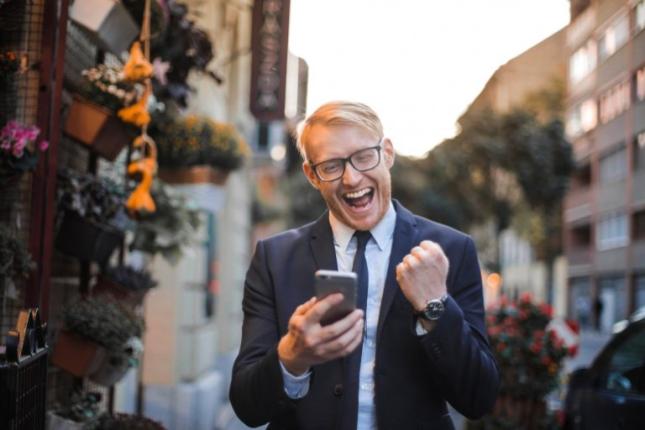 ·        steady increase of sales in all market segments

·        Improvement of operating result in 1st half and confirmation of targets

In the 2nd quarter of FY 2019/20 (July 1 to September 30, 2019), Bigben achieved 68.2 M€ sales, up 19.1%. On a like-for-like basis, excluding the acquisition of the development studios Eko Software, Kylotonn and Spiders, the increase was +8.7%. This growth momentum benefits all segments with a particularly strong acceleration of Gaming in the second quarter.

- Games: Quarterly sales amounted to 17.9 M€, up 50.3%.  The segment benefited during the quarter from the launch of the WRC8 and FIA European Truck Racing Championship games which contributed to the solid performance of this activity. The WRC8 title reached a Metacritic rating of 79% on PS4TM and generates sales well above those of WRC7 in the launch phase. Digital sales for the period represented 67.5% of the total compared to 36.8% a year earlier, driven in particular by the emergence of new distribution platforms.

- Accessories: The Gaming Accessories segment benefited from the release of the REVOLUTION Unlimited Pro Controller for PS4TM in Japan and the success of the accessories developed for the launch of the Nintendo SWITCH LiteTM. Sales increased by 16.6% to 14.1 M€.

MOBILE
In the 2nd quarter, the Mobile Accessory business achieved 29.7 M€ sales, up 10.5%. The activity benefited in particular from the very good performance of the Force®'s own brands with in particular the on-going success of Force Glass® (protective screens) and the launch of Force Moov®, the first connected and insured scooter on the market of urban micro-mobility.

AUDIO
Audio sales showed good resilience at 6.6 M€, up 1.7%, in a market with little momentum. Noteworthy is the good start of the Bigben Party range for teens and young adults.

A fast growing first half

For the second half of the year, Bigben shows confidence in continued revenue growth, in particular through strong video game sales.

Publishing will benefit from the launch of several new games including Paranoïa: Happiness is mandatory, a game developed by the Cyanide studio as well as Bee Simulator and AO Tennis 2 developed in partnership with external studios. Digital sales, a source of higher added value than retail sales, will continue to grow rapidly. The Gaming Accessories segment will be driven by the expected release of the REVOLUTION Pro Controller 3 controller for PS4TM and on-going sales of Nintendo SWITCH LiteTM accessories.

The Mobile business should further benefit from sales of the Force® range offered in Force Glass®, Force Case®, Force Power® and the new Force Moov® scooter.  The launch of the new Justgreen ® 100% eco-friendly brand is also planned for this period. Moreover, internationalization is a promising growth driver with the full-year contribution of the partnership with Orange Spain, offering privileged access to a premium network of more than 1000 outlets supported by connected retail, and with the acceleration of sales in Poland.

In the second half of the year, the Group will benefit from the announced launch of the Aroma Sound ® range of Bluetooth speakers diffusing organic essential oils which will complement its own-brand products such as Lumin'Us, Bigben Party and those of the Thomson range.

Thanks to the general increase in sales for all segments and the strong contribution to the result of the Publishing  business, particularly related to the added value brought by the increase in digital sales (new games as well as back catalogue), Bigben's half-year current operating income is expected to improve significantly when compared with the same period of previous FY.

Legal reorganization of the Group

As announced in a press release on September 4, Bigben is moving ahead with the spin off its entire Gaming division through a partial contribution of assets to the Nacon SAS legal entity. Nacon will give the Gaming Pole its necessary independence, optimizing its operational and strategic organization, with the aim of strengthening the Bigben 2022 plan for the gaming part.

By giving its Gaming Business Unit its own identity, Bigben thus provides it with the appropriate means to increase its development, especially in terms of financing. Nacon is thus reviewing the various options available for share capital increase through a placement with Private Equity funds or a Public Offering depending on market conditions, bearing in mind that Bigben intends to retain control of Nacon at the outcome of these possible financing transactions. 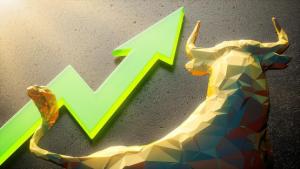