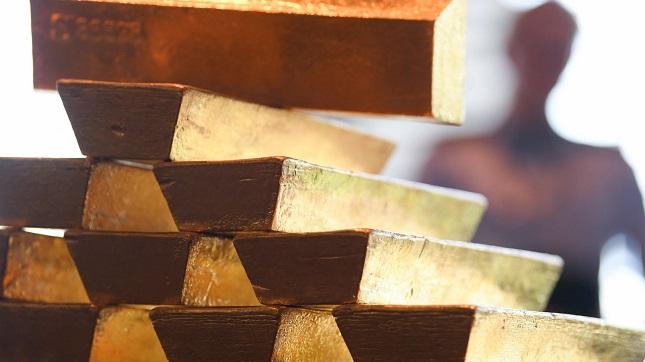 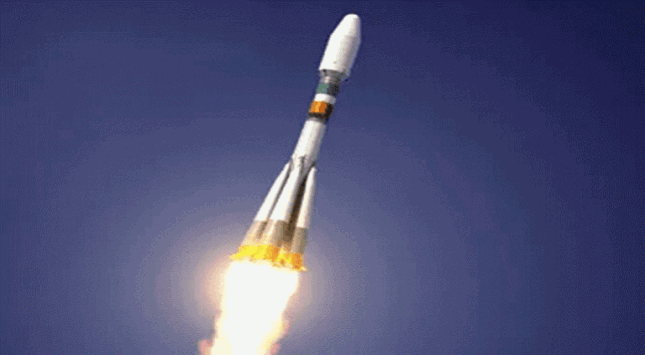 Company Announcement, Inside information, Helsinki, 22 September 2020 at 9.30 am (EEST)

Nexstim Plc (NXTMH:HEX, NXTMS:STO) ("Nexstim" or "Company") announces that a pilot study on the use of  accelerated iTBS protocol in treatment of severe depression with Nexstim NBT® System is starting at Kuopio University Hospital.

In the pilot study, the effectiveness of the accelerated iTBS protocol will be tested in 10 patients comparing to 10 patients who participate in conventional TMS therapy. The patient treatments in the study are expected to be completed by the end of 2020. The results of the study will be announced as soon as possible after their completion.

Mikko Karvinen, CEO of Nexstim, commented: “Kuopio University Hospital has used Nexstim NBT® system with SmartFocus® TMS in depression therapy already for several years. We are excited that they have now decided to start a pilot study to see how accelerated iTBS protocol can help patients with severe depression. This supports Nexstim’s updated strategy where accelerated treatment protocols and their development are in the core development path of our business.”

Further information is available on the website www.nexstim.com or by contacting:

Nexstim is a Finnish, globally operating medical technology company. Our mission is to enable personalized and effective therapies and diagnostics for challenging brain diseases and disorders.

Nexstim has developed a world-leading non-invasive brain stimulation technology called SmartFocus®. It is a navigated transcranial magnetic stimulation (nTMS) technology with highly sophisticated 3D navigation providing accurate and personalized targeting of the TMS to the specific area of the brain.

In addition, Nexstim is commercializing its SmartFocus® based Navigated Brain Stimulation (NBS) system for diagnostic applications. The NBS system is the only FDA cleared and CE marked navigated TMS system for pre-surgical mapping of the speech and motor cortices of the brain. Nexstim shares are listed on the Nasdaq First North Growth Market Finland and Nasdaq First North Growth Market Sweden. 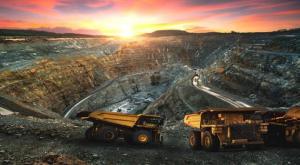