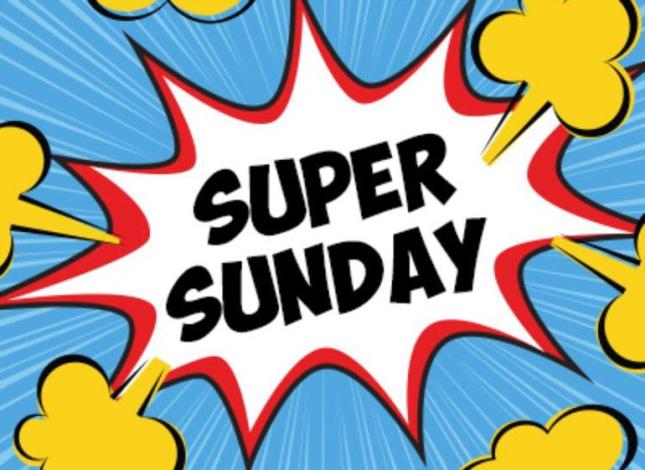 This month's distribution decreased from the previous month due primarily to a significant decline in pricing for oil, but was offset by slightly higher gas pricing for the Waddell Ranch, along with a decline in production in both oil and gas for the Waddell Ranch. The Texas Royalty Properties reflected a decrease in oil production offset by a slight increase in gas production. Also, pricing for both oil and gas for the Texas Royalty Properties both experienced a significant decrease. This reflects the production month of February.

This production and pricing for the Underlying Properties resulted in revenues for the Waddell Ranch Properties of $2,441,913. Deducted from these would be the Lease Operating Expense (LOE) of $1,807,933, taxes of $197,381 and Capital Expenditures (CAPEX) of $106,809 totaling $2,112,123 resulting in a Net Profit of $329,790 for the month of March. With the Trust's Net Profit Interest (NPI) of 75% of the underlying properties, this would result in a net contribution by the Waddell Ranch Properties of $247,342 to this month's distribution.

TEXAS ROYALTY PROPERTIES
Production for the underlying properties at the Texas Royalties was 20,229 barrels of oil and 17,402 Mcf of gas. The production for the Trust's allocated portion of the Texas Royalties was 17,271 barrels of oil and 14,853 of gas. The average price for oil was $53.19 per bbl and for gas was $3.36 per Mcf. This would primarily reflect production and pricing for the month of February for oil and the month of January for gas. These allocated volumes were impacted by the pricing of both oil and gas.

This production and pricing for the underlying properties resulted in revenues for the Texas Royalties of $1,134,441. Deducted from these were taxes of $158,883 resulting in a Net Profit of $975,558 for the month of March. With the Trust's Net Profit Interest (NPI) of 95% of the Underlying Properties, this would result in net contribution by the Texas Royalties of $926,780 to this month's distribution.

The worldwide market conditions continue to affect the pricing for domestic production. It is difficult to predict what effect these conditions will have on future distributions.

Permian Basin Royalty Trust, as it does after the end of each year, had a year-end Reserve Report prepared in accordance with the Securities and Exchange Commission's requirements. This report provides an evaluation of the estimated asset value as of December 31 of each year, which can be used to estimate the remaining life of the Trust.

The estimated net proved reserves, as of January 1, 2020, attributable to the Trust from the properties appraised are approximately 4.0 million barrels of oil and 5.4 billion cubic feet of gas with a future net value of approximately $211,563,000 with a discounted value of $102,755,000.

With the estimated quantities of this year's reserve estimate of 4.0 million barrels of oil and 5.4 billion cubic feet of gas remaining, it could be estimated that the Trust still has a life span of 9 to 11 years. The report is an exhibit to the Trust's Annual Report on Form 10-K that was filed on March 16, 2020 and is available to all unitholders at this time on the SEC website.

The 2019 Annual Report with Form 10-K and the January 1, 2020 Reserve Summary is now available on Permian's website. Permian's cash distribution history, current and prior year financial reports, tax information booklets, and a link to filings made with the Securities and Exchange Commission, all can be found on Permian's website at http://www.pbt-permian.com/. 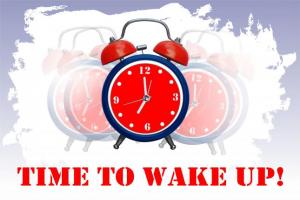