The earlier announcement released at 10.57am was not MAR compliant.

On 25 September 2017 the Company’s Executive Directors were granted nil cost option awards over ordinary shares of 5 pence each under the Oxford Instruments plc Performance Share Plan (the "PSP") as noted below:

Subject to the terms of the PSP, the awards will ordinarily vest and become exercisable as from the third anniversary of the grant of the awards subject to the grantee’s continued service and to the extent to which the performance condition outlined below is met.  Dividend equivalents will also be awarded.

Once exercisable, an award shall ordinarily remain exercisable until the eve of the tenth anniversary of the grant date of the awards.

The following notification is made in accordance with the requirements of Article 19.3 of the Market Abuse Regulation.

For and on behalf of Oxford Instruments plc. 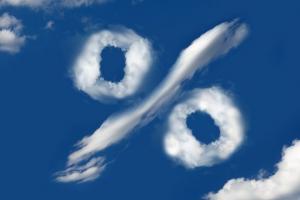