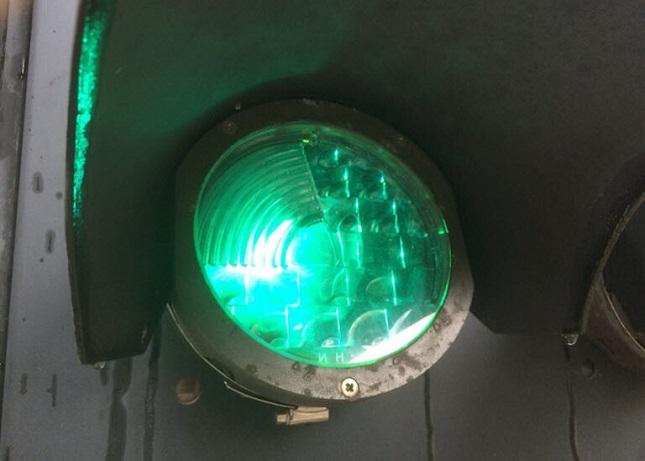 Paris, October 18, 2021 – Sodexo has become an Official Supporter of Paris 2024 – as has its subsidiary Sodexo Live!, which is set to provide catering at the Athletes’ village. For a five-week period, Sodexo Live! will employ 1,000 people per day at the Village, serving 40,000 daily meals for 14,850 athletes from 206 Olympic delegations and 182 Paralympic delegations.

Sodexo Live! is an experienced partner to major sporting events and will harness its expertise to look after the 14,850 Olympic and Paralympic athletes, with three main objectives:

Sodexo Live! will also provide catering for the general public at around 15 Paris 2024 competition venues.

Nathalie Bellon-Szabo, Global CEO of Sodexo Live!, said: “Sodexo Live! is immensely proud to actively participate in this event, which will be exceptional for Paris and the whole of France. All of the teams at Sodexo Live! are now working hard to prepare a unique and unforgettable experience for the Olympic and Paralympic athletes. Our commitments to social progress and the environment will enable us to work alongside Paris 2024 and rise to the challenge of creating Games with a positive impact.”

Tony Estanguet, President Paris 2024, said: “I am delighted that the Sodexo Group is joining the Paris 2024 adventure. We chose Sodexo Live! for their expertise, which will enable us to provide the athletes with optimal catering services. Because for them, the experience of the Games is also about food. Eating well is of course essential for performance, but it’s also about the enjoyment of meeting up to enjoy a meal with other athletes. We and the Sodexo Group, which is staunchly committed to tackling CSR issues, share the aim of delivering socially and environmentally responsible Games. And that goal starts on our plates – through the products we choose and how we recruit catering staff.”

Teams at Sodexo Live! will harness their unique know-how and expertise in sports nutrition to meet elite athletes’  specific nutritional requirements. Menus will be created with nutritionists who specialize in sport, harnessing the participation of two members of the Paris 2024 Athletes’ Commission: Hélène Defrance, bronze medalwinner for sailing at the Olympics in 2016 and now a consultant in nutrition and performance; and Stéphane Diagana, a 400m hurdle champion with a wealth of knowledge on health and well being.

Sodexo Live! is working with a trio of talented and complementary chefs in order to share the excellence of French cuisine and provide food that is inventive, tasty and diverse.

Fully committed to the Paris 2024 adventure, Akrame Benallal, Amandine Chaignot and Alexandre Mazzia figure among the chefs harnessing their creativity, personality and drive for excellence to design a range of catering options that unite the requirements of elite sport with culinary enjoyment.

Sodexo Live! will actively participate in Paris 2024’s ambition to encourage the development of a social, solidarity and environmental economy by making firm commitments:

Sodexo Live! manages prestigious, cultural, and sporting venues and major events all over the world. With 40,000 employees and 500 sites all over the world, we offer our clients a range of bespoke catering, sales, and event management services, helping to transform the consumer experience into unforgettable memories. As strategic and responsible partners, we commit to unlocking our customers’ full potential while favoring local networks.

Sodexo Live! contributes to the success of prestigious events such as Royal Ascot, the French Open, the Rugby World Cup and the 2024 Olympic Games, and showcases exceptional venues such as the Eiffel Tower Restaurants, the Hard Rock Stadium, Bateaux Parisiens, Yachts de Paris, the Royal Academy of Arts in London, the Prado museum in Madrid and the Hollywood Bowl in Los Angeles. For more information, go to www.sodexo.com. More information on www.sodexo.com.

The Olympic and Paralympic Games are the leading sports event in the world and have a unique media impact, bringing together some 10,500 Olympic and 4,350 Paralympic athletes respectively representing 206 and 182 delegations from five continents. The Games are followed by over 13 million spectators and 4 billion viewers around the world through more than 100,000 hours of TV coverage, and their impact as a global event of great sporting, economic and cultural importance is unparalleled.

Founded in January 2018, Paris 2024 is headed by Tony Estanguet, a three-time Olympic champion and IOC member. It is administered by an Executive Board (EB) that brings together all the project’s founding members: CNOSF, the City of Paris, the state, the Île-de-France Region, CPSF, the Greater Paris Metropolitan Area, the Seine-Saint-Denis Departmental Council and representatives of the local authorities involved in the Games.

Founded in Marseille in 1966 by Pierre Bellon, Sodexo is the global leader in services that improve Quality of Life, an essential factor in individual and organizational performance. Operating in 64 countries, Sodexo serves 100 million consumers each day through its unique combination of On-site Services, Benefits & Rewards Services and Personal & Home Services. Sodexo provides clients an integrated offering developed over more than 50 years of experience: from foodservices, reception, maintenance and cleaning, to facilities and equipment management; from services and programs fostering employees’ engagement to solutions that simplify and optimize their mobility and expenses management, to in-home assistance, childcare centers and concierge services. Sodexo’s success and performance are founded on its independence, its sustainable business model and its ability to continuously develop and engage its 420,000 employees throughout the world.

Sodexo is included in the CAC Next 20, CAC 40 ESG, FTSE 4 Good and DJSI indices. 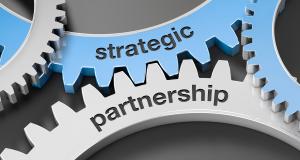