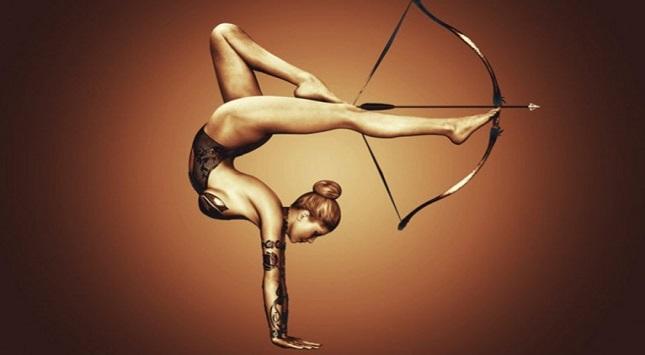 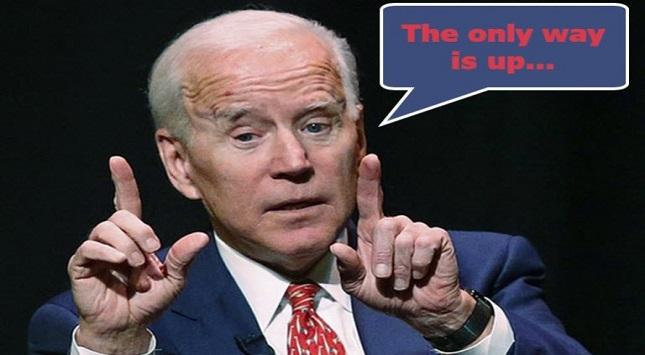 Energy and aluminium company Norsk Hydro ASA has entered into an agreement to sell its Rolling business to KPS Capital Partners for EUR 1,380 million on an enterprise value basis. A major step on Hydro's agenda to improve profitability and drive sustainability.

The transaction includes seven plants, one R&D center, global sales offices, and around 5,000 employees of which 650 employees in Norway and the remaining mainly in Germany.

“Hydro launched a strategic review of our Rolling business area in 2019, along with other strategic measures towards profitability and sustainability. We have now concluded, and our Rolling business will continue its development under new ownership. This is a good solution for both Hydro and for the employees in Rolling, who will continue their efforts and continued growth in a new, dedicated downstream company,” says Hydro President and CEO Hilde Merete Aasheim.

“Hydro’s ambition is to lift profitability and drive sustainability, creating value for all stakeholders. The sale of Rolling will strengthen our ability to deliver on our strategy, strengthening our position in low-carbon aluminium, while exploring new growth in areas where our capabilities match global megatrends,” says Aasheim.

In 2020, Hydro Rolling contributed approximately NOK 24 billion in revenue, 17% of Hydro total and NOK 1.3 billion in Underlying EBITDA, 9% of Hydro total. The sales amounted to 864,000 tonnes, serving segments including Can, Foil, Lithography, Automotive and General Engineering.

In addition to delivering on Hydro’s strategic ambitions, the sale will assist in strengthening the balance sheet.

KPS Capital Partners is a well-regarded and operationally focused global private equity firm, with a history of holding significant interests in metals and automotive enterprises. KPS Capital Partners is aligned with Hydro on having safety as a first priority on the agenda and is well positioned to execute on improvements identified in the strategic review of Rolling. They also have established relationship and Framework Agreements with the German unions IG Metall and IG BCE.

“KPS is enthusiastic about the opportunity to further develop Rolling to its full potential, including providing the resources necessary to execute a business transformation. We have spent three months closely analyzing the business in the customary detailed due diligence, have been highly impressed with the Rolling management team, and look forward to partnering with them and the entire Rolling team to invest in and grow the business,” says Michael Psaros, Co-Founder and Co-Managing Partner of KPS Capital Partners.

The agreed transaction price of EUR 1,380 million will result in a reduction of EUR 856 million in pension liabilities and EUR 435 million cash proceeds. The transaction is subject to customary approvals from competition authorities and is expected to be completed during second half of 2021. Executive Vice President and Head of Hydro Rolling, Einar Glomnes, will become CEO of the new company after closing.

The Rolling operations will be treated as an asset held for sale and discontinued operations in Hydro’s financial reporting from the first quarter of 2021. The valuation indicates an impairment of EUR 160 - 190 million, which will be included in the annual financial statements for 2020.

President & CEO, Hilde Merete Aasheim, will present the transaction by an audio webcast and a conference call, in English, at 09:00 CET today, Friday 5 March.

The information is such that Hydro is required to disclose in accordance with the EU Market Abuse Regulation. The information was submitted for publication from Hydro Investor Relations and the contact persons set out above.

Certain statements included in this announcement contain forward-looking information, including, without limitation, information relating to (a) forecasts, projections and estimates, (b) statements of Hydro management concerning plans, objectives and strategies, such as planned expansions, investments, divestments, curtailments or other projects, (c) targeted production volumes and costs, capacities or rates, start-up costs, cost reductions and profit objectives, (d) various expectations about future developments in Hydro’s markets, particularly prices, supply and demand and competition, (e) results of operations, (f) margins, (g) growth rates, (h) risk management, and (i) qualified statements such as “expected”, “scheduled”, “targeted”, “planned”, “proposed”, “intended” or similar. Although we believe that the expectations reflected in such forward-looking statements are reasonable, these forward-looking statements are based on a number of assumptions and forecasts that, by their nature, involve risk and uncertainty. Various factors could cause our actual results to differ materially from those projected in a forward-looking statement or affect the extent to which a particular projection is realized. Factors that could cause these differences include, but are not limited to: our continued ability to reposition and restructure our upstream and downstream businesses; changes in availability and cost of energy and raw materials; global supply and demand for aluminium and aluminium products; world economic growth, including rates of inflation and industrial production; changes in the relative value of currencies and the value of commodity contracts; trends in Hydro’s key markets and competition; and legislative, regulatory and political factors. No assurance can be given that such expectations will prove to have been correct. Hydro disclaims any obligation to update or revise any forward-looking statements, whether as a result of new information, future events or otherwise. 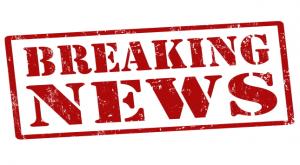