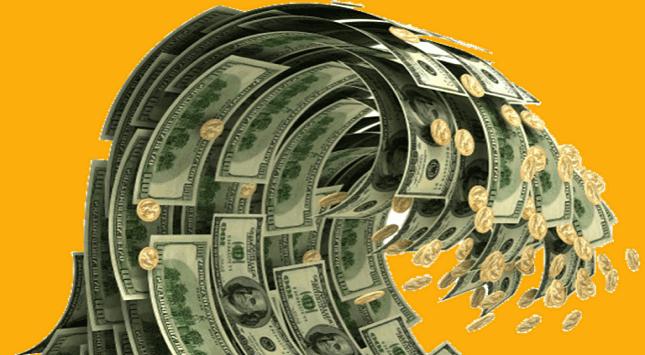 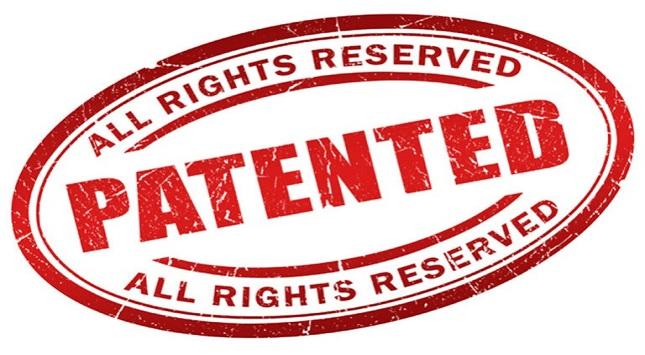 Net income available to common shareholders for the second quarter was $97.1 million, up 5% on a sequential basis and up 9% compared to the year-ago quarter.

Second quarter results included a provision for credit losses of $17.6 million, down 15% compared to the previous quarter.

The net interest margin increased 17 bps to 2.18% compared to the previous quarter and was up 18 bps on a year-over-year basis.

Prepayment income added nine bps to the second quarter NIM, unchanged from the previous quarter and down two bps compared to the year-ago quarter.  Excluding the impact from prepayments, the NIM on a non-GAAP basis was 2.09%, up 17 bps on a sequential basis and up 20 bps on a year-ago basis.

Total loans held for investment grew $412 million during the first half of 2020 to $42.3 billion, up 2% annualized, but were flat on a sequential basis as growth in the multi-family portfolio was offset by declines in the rest of the portfolios.

During the first six months of 2020, multi-family loans increased 3% annualized to $31.6 billion and increased $325 million or 4% annualized on a sequential basis.

Specialty finance loans and leases totaled $2.9 billion, down modestly compared to the $3.0 billion in the prior quarter, but are up $301 million or 23% on a year-to-date basis.

Total deposits of $31.7 billion were relatively unchanged on both a linked-quarter and year-to-date basis.

The weighted average LTV for NYS rent-regulated multi-family portfolio was 53.51%.

Commenting on the Company's performance this quarter, President and Chief Executive Officer Joseph R. Ficalora stated: "Despite the continuing effects of the COVID-19 pandemic and its impact on the national and local economies, our performance during the current quarter was impressive.  Our positive momentum continued and resulted in strong EPS and net income growth.  This growth was in large part, the result of significant expansion in our net interest margin, which led to solid top-line revenue growth.  At the same time, our provision for credit losses declined compared to the previous quarter, as our asset quality metrics remained strong and operating expenses declined, while multi-family loan growth continued.

"The net interest margin expanded 17 basis points to 2.18% during the second quarter. Excluding the impact of prepayment income, the net interest margin was 2.09%, also up 17 basis points. This was driven mostly by a sharp decline in our funding costs as approximately $6 billion in certificates of deposits with rates over 2.00% reached their contractual maturity during the quarter.  As a result, our net interest income rose $21.4 million or 9% on a sequential basis, while the cost of deposits dropped 46 basis points compared to the prior quarter.

"While overall loan growth on a sequential basis was relatively unchanged, our core multi-family portfolio grew 4% annualized compared to the previous quarter, which was offset by declines in our other portfolios.  Some of the decline was in the specialty finance portfolio, as some larger borrowers used the favorable interest rate environment to access the capital markets and used the proceeds to pay down debt, while some others reduced their inventory levels.  That notwithstanding, we ended the quarter with a robust pipeline and expect stronger loan growth in the second half of the year.

"Our asset quality metrics continue to be very strong and continue to rank among the best in the industry. Non-performing assets remained low and net charge-offs declined compared to both the previous quarter and the year earlier quarter, to one basis point of average loans.  The amount of loans in payment deferral increased in-line with expectations and remain at a manageable level.  We look forward to these loans returning to their normal payment schedules which we expect will occur beginning in October.  We continue to closely monitor our entire loan portfolio for any signs of stress.

The Board of Directors yesterday declared a quarterly cash dividend of $0.17 per share on the Company's common stock.  Based on a closing price of $10.24 as of July 28, 2020, this represents an annualized dividend yield of 6.6%.  The dividend is payable on August 18, 2020 to common shareholders of record as of August 8, 2020.

As of June 30, 2020, total assets were $54.2 billion, up $570 million or 2% annualized compared to total assets at December 31, 2019.  The year-to-date increase was driven by loan growth, primarily in the specialty finance portfolio and in the multi-family portfolio, offset by a decline in the commercial real estate ("CRE") loan portfolio, while the securities portfolio declined and cash balances rose.  On the liability side, total deposits rose $72 million or 0.5% annualized to $31.7 billion, while borrowings rose $450 million or 6% annualized, to $15.0 billion.

The specialty finance portfolio increased $301 million or 23% annualized during the first six months of the year, but declined $114 million compared to the previous quarter or 15% annualized.  The linked-quarter decrease was primarily due to commercial borrowers reducing inventory and some larger borrowers taking advantage of the low interest rate environment to access the capital markets, using the proceeds to pay down debt.

The weighted average life of the multi-family portfolio remained under two years, at 1.9 years and for the CRE portfolio, it was 2.3 years, unchanged compared to the previous quarter.

The current loan pipeline stands at $2.2 billion, of which approximately 60% is new money.  The pipeline includes $1.5 billion in multi-family loans, $447 million in specialty finance loans and leases, and $189 million in CRE loans.

Total deposits for the six months ended June 30, 2020 increased $72 million to $31.7 billion compared to December 31, 2019, up 0.5% annualized.  On a linked-quarter basis, total deposits declined $243 million or 3% annualized.  Continuing the trend from the previous quarter, certificates of deposits ("CDs") declined $2.1 billion to $12.0 billion, primarily due to the drop in market interest rates and the Company's strategy to significantly reduce the rates it pays on CDs.

Much of this decline was offset by growth in other, lower-cost deposit categories.  Savings accounts increased $669 million or 14% to $5.6 billion; interest-bearing checking and money market accounts rose $960 million to $11.1 billion, while non-interest bearing accounts grew $228 million to $2.9 billion.

As of June 30, 2020, total borrowed funds increased $450 million or 6% annualized compared to the balance at December 31, 2019 and $75.2 million or 2% annualized compared to March 31, 2020.  This was entirely due to an increase in wholesale borrowings, consisting of Federal Home Loan Bank of New York ("FHLB-NY") advances, as the Company took advantage of the low interest rate environment to lock in long-term funding at attractive rates.

The Company's liquidity position remained strong during the second quarter of 2020.  In addition to the liquidity provided from our deposits, other sources of liquidity available to us stems from our balance of cash and cash equivalents and the unencumbered portion of our securities portfolio.  Additional significant sources of liquidity available to the Company include approved lines of credit with various counterparties, including borrowing facilities with the FHLB-NY and with the Federal Reserve Bank of New York (the "FRB-NY").

At June 30, 2020, our available funding with the FHLB-NY was $7.7 billion and with the FRB-NY, it was $1.1 billion.  Additionally, the unencumbered portion of the securities portfolio totaled $3.9 billion. 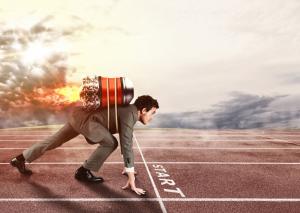