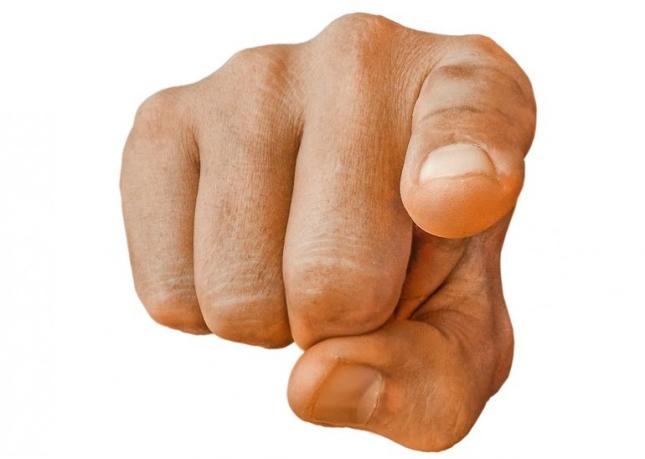 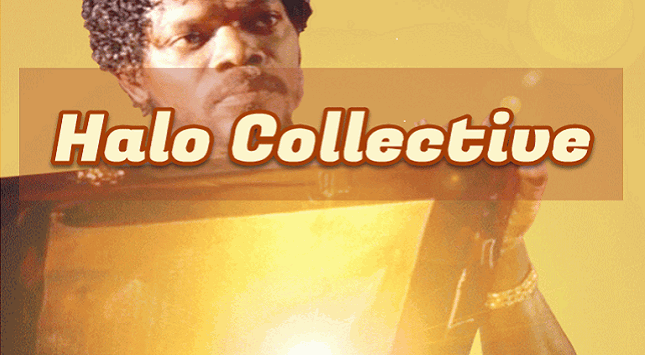 URW today announces that Proxinvest, an independent proxy advisory firm, has recommended that URW shareholders vote “FOR” the €3.5 Bn capital increase submitted for approval at the Company’s Extraordinary General Meeting to be held on November 10, 2020, an essential element of the Group’s RESET plan.

Proxinvest’s support further validates the Group’s decision to move forward with a prudent and immediate solution to strengthen the Group's balance sheet in a volatile and uncertain environment, while preserving the Group's flexibility for the future. The implementation of the entire RESET Plan is the only responsible proposition to ensure the Group’s continued unrestricted access to credit markets in the coming years, and the proposed capital increase is essential to immediately right-size the Group’s capital structure.

URW’s Supervisory Board and Management Board reiterate their unanimous and strong recommendation that all shareholders vote “FOR” the RESET plan resolutions 1, 2 & 3 and “AGAINST” resolutions A, B & C at the Group’s Extraordinary General Meeting. 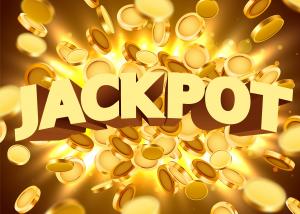