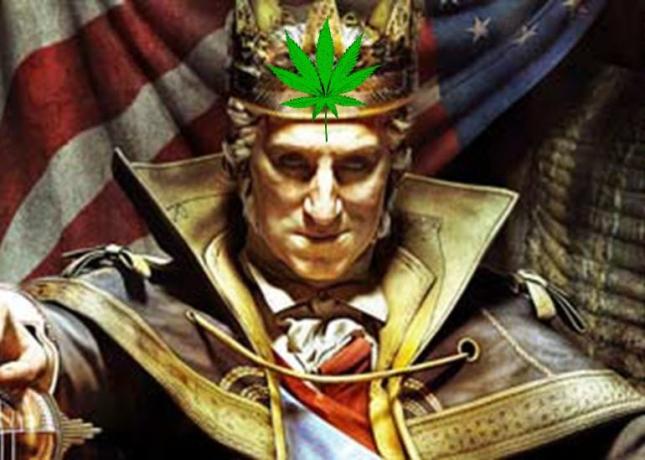 ROTTERDAM, The Netherlands (2 March, 2018) - IMCD N.V. announces that Piet van der Slikke (CEO) and Hans Kooijmans (CFO) are nominated for re-appointment as member of the Management Board for another term of four years. Their re-appointment will be put before shareholders at the next Annual General Meeting of IMCD N.V. to be held on 9 May 2018.

Piet van der Slikke has been leading IMCD's management as of 1995, joined by Hans Kooijmans in 1996. Following IMCD's IPO in 2014, both were appointed as member of the Management Board for a term of four years, which expires at end of the AGM in 2018. Under their management IMCD has successfully grown to become a global leader in the sales, marketing and distribution of speciality chemicals and food ingredients.

Mr Kaaks was first appointed in 2015 to fill the vacancy that arose following the decease of Mr Floris Waller. He was appointed for the remaining term of office until 2018 and is now nominated to be appointed for a second term of four years. Arjan Kaaks currently serves as vice-chairman of the Supervisory Board and chairman of the Audit Committee.

Mr Stephan Nanninga (1957) has the Dutch nationality and holds a law degree from Erasmus University of Rotterdam and a MBA from Delft University, the Netherlands. Having held various positions at Royal Dutch Shell, Technische Unie (part of Sonepar) and CRH, Mr Nanninga joined the executive board of SHV Holdings NV in 2007 where he served as Chief Executive from 2014 to 2016. As of 2017, he is executive director on the board of Dutch Star Companies One NV and serves as non-executive director at Bunzl Plc.

Further details are included in the documentation for the Annual General Meeting, published on IMCD's website (www.imcdgroup.com) ultimately on 28 March 2018.

This press release is available at www.imcdgroup.com/investors as of 2 March 2018.
PRESS RELEASE_IMCD to nominate MB and SB members 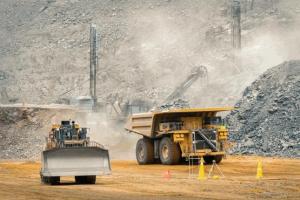