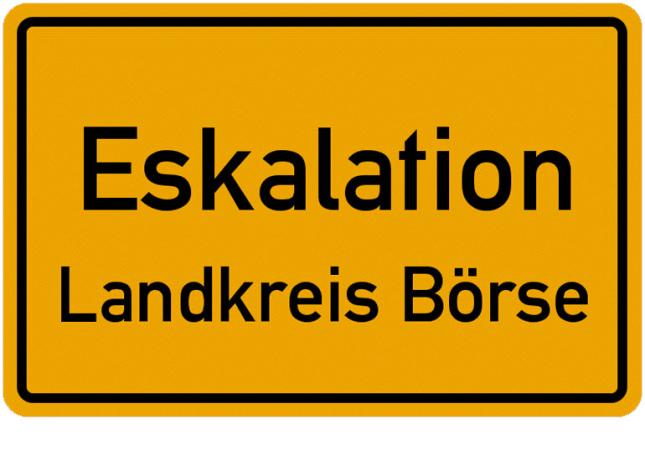 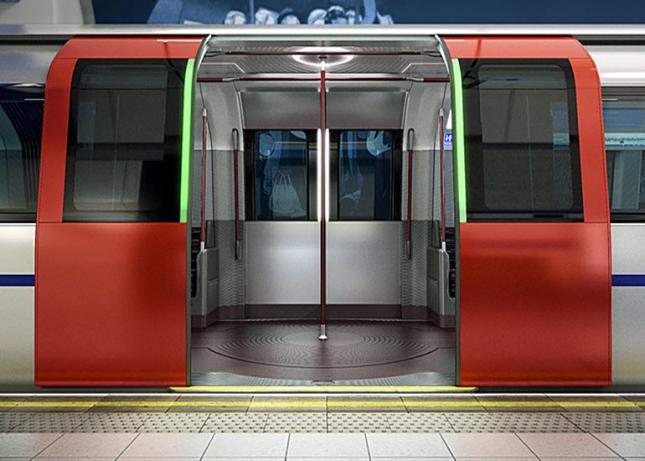 Strategic Update
At a special meeting held on March 7, 2017, Genworth stockholders voted to approve the proposed transaction with Oceanwide, under which Oceanwide has agreed to acquire Genworth for a total transaction value of approximately $2.7 billion, or $5.43 per share, in cash. Approximately 96 percent of votes cast were voted in favor of the merger, which represented 71 percent of Genworth's total outstanding shares of common stock.

Genworth and Oceanwide continue to work diligently to satisfy the closing conditions under the merger agreement. On April 28, 2017, Genworth and Oceanwide withdrew and refiled the joint voluntary notice to The Committee on Foreign Investment in the United States ("CFIUS") to permit more time for review and discussion with CFIUS. All other filings required under the merger agreement for regulatory approval of the transaction have been submitted. The closing of the proposed transaction remains subject to conditions, including the receipt of required regulatory approvals in the U.S., China, and other international jurisdictions. Genworth and Oceanwide are engaged with the relevant regulators regarding the pending applications and continue to target closing the transaction in the middle of 2017.

"Led by U.S. MI, our mortgage insurance platform continues to perform well and we are making progress against our U.S. Life restructuring and LTC rate action plans," said Tom McInerney, President and CEO of Genworth. "Genworth continues to work to complete the pending transaction with Oceanwide and focus on our key financial and operational priorities, including our multi-year LTC rate action plan."

Adjusted operating income (loss) results are summarized in the table below: 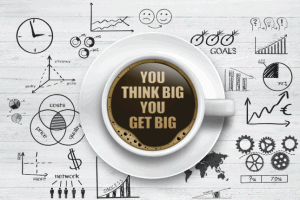