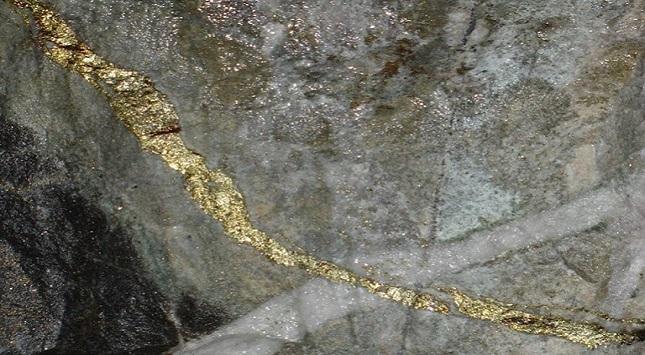 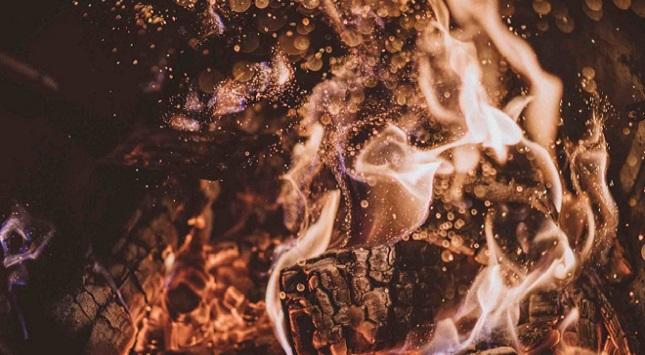 MARLBOROUGH, Mass., Sept. 12, 2018 /PRNewswire/ -- Rev. Fr. Emmanuel Lemelson, the Chief Investment Officer of Lemelson Capital Management, today responded to a civil complaint filed by the United States Securities and Exchange Commission in the United States District Court of Massachusetts, Boston Division. In its complaint, the Commission alleges that Fr. Emmanuel engaged in violations of the federal securities laws in connection with transactions in the securities of Ligand Pharmaceuticals Inc. (NASDAQ: LGND), a U.S.-based publicly-traded pharmaceutical company.

This matter, the likes of which the Commission has never previously brought, has no merit and amounts to a gross abuse of prosecutorial discretion. Fr. Emmanuel intends to vigorously contest the allegations and to demonstrate that the Commission's claims are contaminated by the misconduct of the staff of its Enforcement Division.

"The Commission chose to bring this case based upon its Enforcement staff's personal feelings and facts be damned, win-at-any-cost ambitions which have allowed it to 'make up the rules' as they go along. The government's claims are false and will be proven to be so," Lemelson said.

"The action is an effort to destroy the reputation of a whistleblower, who provided factually accurate and critical information concerning an alleged massive multi-year accounting fraud at Ligand Pharmaceuticals," Lemelson added.

On July 27, 2018 Ligand was sued for $3.8 billion by investors in eight bond funds, including Citadel,1 this followed multiple class-action lawsuits, alleging securities fraud, filed against Ligand beginning in 2016.2

"We are looking forward to defending this matter, exploring the possibility of bringing a complaint against the SEC and to setting a precedent that will prevent this sort of meritless action from being brought in the future," Lemelson continued.

Separately, Fr. Emmanuel recently released a letter he has provided members of The U.S. House Committee on Oversight and Government Reform, The U.S. Senate Special Committee on Aging and the SEC Office of the Inspector General, further outlining extensive alleged abuses of accounting, pharmaceutical reimbursement and classification guidelines and regulations by Ligand Pharmaceuticals.  In the letter, Lemelson urged the Committees in both the House and the Senate to commence an investigation into these alleged abuses, as well as the Securities and Exchange Commission's (SEC) failure to stop them.

His December 2016 letter to the U.S. Senate Special Committee on Aging, regarding the company, is available online here: 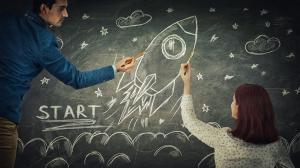