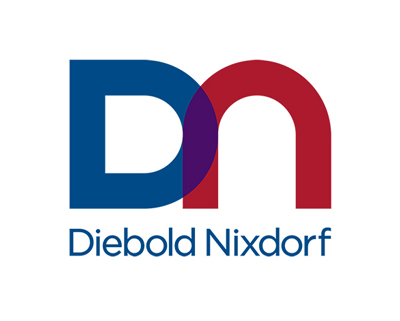 Diebold Nixdorf, Incorporated (NYSE: DBD) is a world leader in enabling connected commerce. We automate, digitize and transform the way people bank and shop. As a partner to the majority of the world's top 100 financial institutions and top 25 global retailers, our integrated solutions connect digital and physical channels conveniently, securely and efficiently for millions of consumers each day. The company has a presence in more than 100 countries with approximately 23,000 employees worldwide. Visit www.DieboldNixdorf.com for more information.