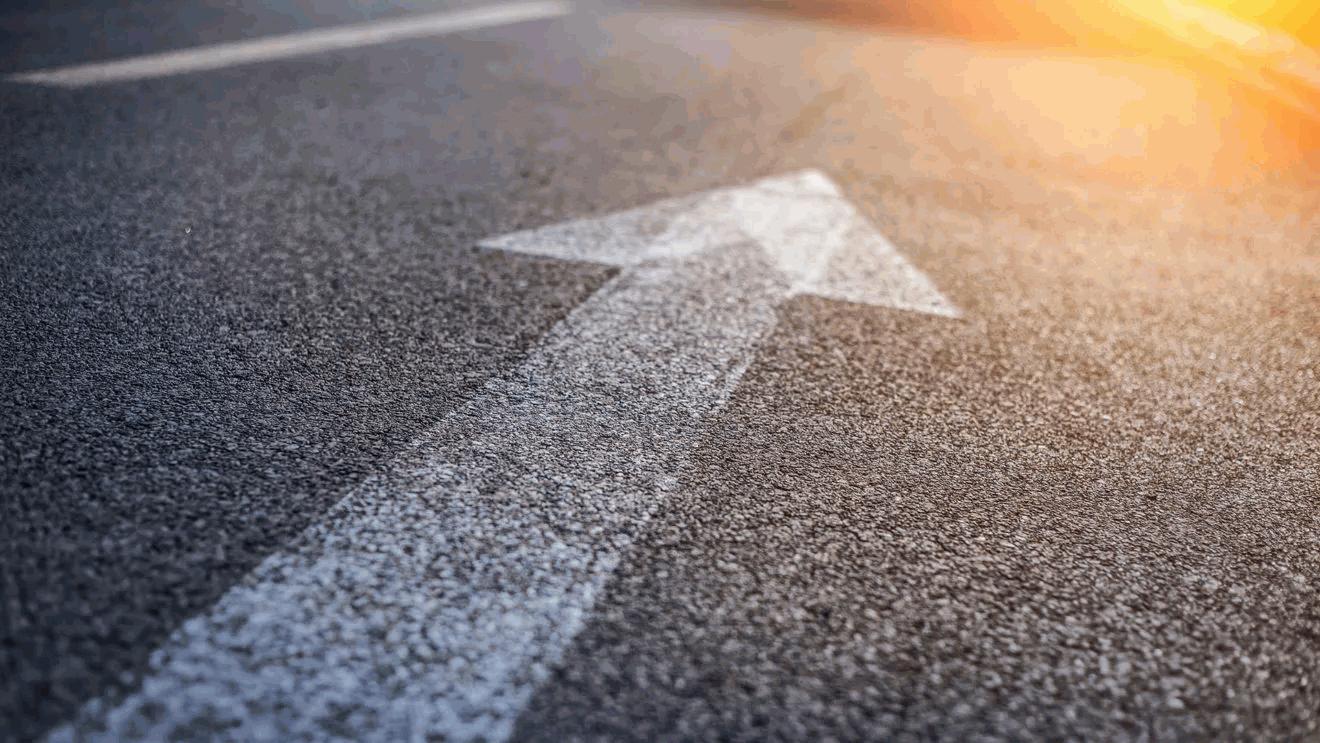 During the three months of the financial year, the subsidiaries of AB Linas Agro Group, an owner of agricultural and food industry companies, sold 1.03 million tons of production or 34% more than in the previous year. Consolidated revenue of the Group grew by 84% and amounted to EUR 440 million. Consolidated earnings before interest, taxes, depreciation, and amortization (EBITDA) increased by 157% to EUR 24 million.

The group of companies earned EUR 14 million operating profit or 193% more than in the previous year. Gross profit was EUR 38 million or 185% higher than during the last year. Profit before taxes grew by 187% to EUR 13 million. Net profit increased by 199% to EUR 12 million.

“After acquiring the companies operating under KG Group brand, we expanded our operations in four segments, however the growth in some areas was determined not only by the acquisition, but also by the joint efforts of the team and synergies,” commented Mažvydas Šileika, Chief Financial Officer of AB Linas Agro Group.

Total revenue of the Grain, Oilseeds, and Feed Segment increased by 59% during the reporting period up to EUR 273 million, and operating profit amounted to EUR 3 million and was 11 % lower compared to the previous year. The Group sourced 1.2 million tons of grains and oilseeds, or 29% more than in the same period last year, of which 0.6 million tons were sold, which is 13% more than last year. As much as 208 thousand tons of compound feed, premixes and feed materials were sold, or 89% more.

“After the acquisition of AB Kauno Grūdai, the size of our largest business segment increased significantly, which was supplemented by extensive grain trade and feed production activities of this company. Like before, the biggest impact on the results of the operating segment was made by the trade in Lithuanian and Latvian wheat, although it was quite difficult due to the modest harvest of this season and the poorer grain quality,” said M. Šileika.

The Group’s revenue from goods and services for farmers grew by 92% to EUR 92 million, and the operating profit was 282% higher and almost reached EUR 8 million. Sales of certified seeds went up 108%, plant care products and micronutrients sales increased by 227%, fertilizers traded volumes were 54% higher.

“As a result of the acquisition, the activity of goods and services to farmers has almost doubled, however, even without this transaction, the sales revenue would have increased by 18%. Sales of crop products grew in this segment, but sales of agricultural machinery declined, mainly due to lower yields, higher machinery prices and delays in EU funding,” said M. Šileika.

Compared to the same reporting period last year, agricultural machinery sales decreased by 11%, spare parts and services sales by 2%, and revenue from grain elevators and farm installation projects decreased by 9%.

The income of agricultural companies from crop production grew by 6%, from milk - by 11%, in total - by 5% to EUR 11 million, but the activity was not profitable.

“Due to the heat during the ripening of grain, we obtained a 21% lower yield. Less than a third of it was sold expecting price increase, so the activity was not profitable in the first quarter of the financial year,” said M. Šileika.

Revenue of the Food Products Segment, which includes poultry and flour products, grew by 358% during the reporting period to EUR 79 million, and operating profit amounted to EUR 3.2 million, compared to EUR 0.2 million profit in the previous year.

“Revenue growth is related to the completion of the acquisition. Revenue from the poultry business alone was 250% higher, although they would have grown by 16% without the acquisition as well. Profitability was increased several times by the acquired new activity - production of flour and its products and instant foods,” commented M. Šileika.

The acquisition of companies acting under the brand KG Group has resulted in some new activities in the Group, which have been allocated to the Other Activities segment. These include the provision of pest control and hygiene goods and services, the production and sale of petfood, the provision of veterinary pharmaceutical services and the wholesale and retail sale of veterinary medicines. Revenue from these activities was EUR 9 million, and operating profit EUR 2.4 million.

AB Linas Agro Group is the largest agribusiness and food production group in the Baltic States, the shares of which are traded on the Nasdaq Vilnius Stock Exchange. The group of companies operates in the production and trade of agricultural raw materials and food products and supplies goods and services to farmers. It has over 5,500 employees.

AB Linas Agro Group has 77 subsidiaries and three associates. Of these, 64 companies operate in the Baltic States, Ukraine, Poland, Russia, Belarus, the Netherlands, and the United Kingdom.

The Group's financial year begins on 1 July. The consolidated revenue of the Group for the financial year 2020/2021 amounted to EUR 942 million, and net profit was EUR 14.2 million. 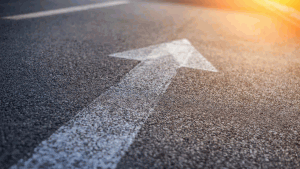