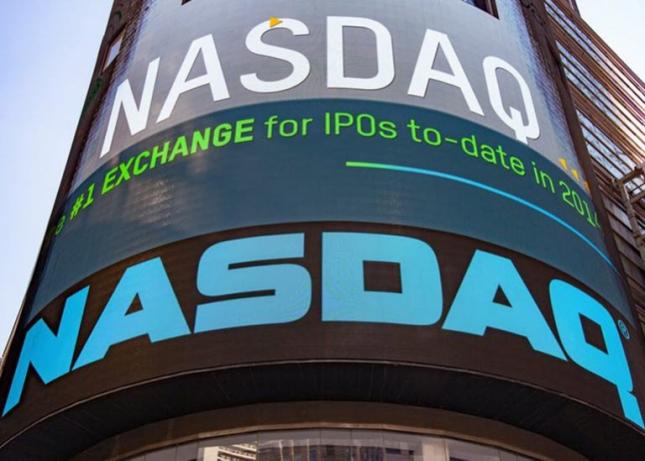 A newly re-elected President Barack Obama will push for higher taxes—including a dividend-tax hike that will cause a substantial drop in stocks, Pimco's Bill Gross told CNBC Wednesday.

Obama will get little time to enjoy his election victory Tuesday, as he will have to get to work quickly with Congress to avoid the nation's "fiscal cliff" of looming mandated tax increases and spending cuts.

One likely remedy for revenue-raising will be to take the current dividend tax rate of 15 percent and hike it five to 10 percentage points, said Gross, co-CEO at the firm that runs the largest bond fund in the world and has $1.8 trillion assets under management.

"Obama ran on a higher-tax agenda," Gross said during a "Squawk Box" interview. "Marginal income taxes go from 35 to 40 (percent), capital gains from 15 to 20, dividends from 15 to who knows what...so they could go high, high and higher." (Read More: Economy Faces Slow Growth No Matter Who Wins Election)

Risk-averse investors prefer dividend stocks, which are common in pensions and mutual funds even though they've largely underperformed other market indexes over the past four years.

That's "the ultimate danger here for the stock market," he said. "Dividends are sheltered in 401(k)s, they're sheltered in pension funds. At the margins investors pay dividend tax rates. To the extent that you raise them from 15 to, say, 25 (percent), that implies in terms of equaling after tax rates another 5 to 10 percent down in terms of stock prices. We've been very spoiled for the last 10 years."

Gross is not alone in his concerns over tax structure.

"We believe taxes are going to go up," he said. "If you can, pay taxes this year vs. next year. We are recommending doing that. Normally we encourage delaying taxes."

In addition to the dividend taxes, Florance said investors should remember that other taxes will rise as well.

"The estate tax environment is going to change dramatically," he said. "You have six weeks to get this done. The estate taxes will not be this favorable for the rest of our natural lives. So for clients in that bracket, this is a pretty critical six weeks."

"Certainly we're looking at something higher than 15 percent, and that's not positive for stocks. On the other hand that's a positive for municipal bonds, which are tax-free," he said. "The stocks that have high dividends, they will be at risk."

Analysts had forecast China's industrial output to grow 9.4 percent in October from a year ago.

Retail sales rose 14.5 percent last month from a year ago, which compared to forecasts of 14 percent.

Fixed-asset investment grew 20.7 percent between January and October compared to the same year-ago period, just ahead of expectations for a 20.6 percent expansion.

China's real estate investment rose 15.4 percent in the first ten months of 2012 from a year earlier, matching the rise in the January-September period.