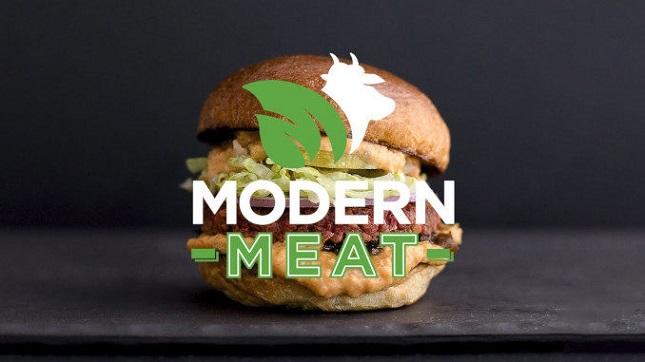 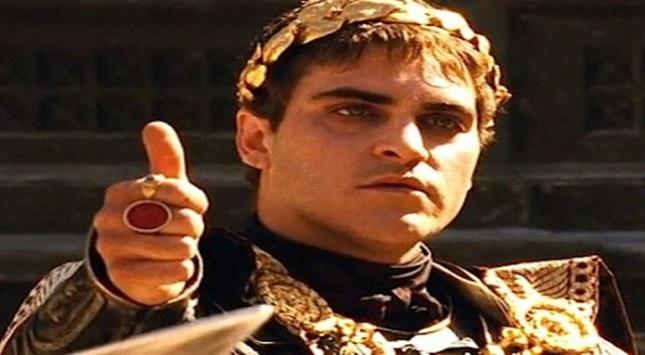 In the small world of people who train dogs to sniff cancer, a little-known Northern California clinic has made a big claim: that it has trained five dogs - three Labradors and two Portuguese water dogs - to detect lung cancer in the breath of cancer sufferers with 99 percent accuracy.

The study was based on well-established concepts. It has been known since the 80's that tumors exude tiny amounts of alkanes and benzene derivatives not found in healthy tissue.

Other researchers have shown that dogs, whose noses can pick up odors in the low parts-per-billion range, can be trained to detect skin cancers or react differently to dried urine from healthy people and those with bladder cancer, but never with such remarkable consistency.

The near-perfection in the clinic's study, as Dr. Donald Berry, the chairman of biostatistics at M. D. Anderson Cancer Center in Houston, put it, "is off the charts: there are no laboratory tests as good as this, not Pap tests, not diabetes tests, nothing."

As a result, he and other cancer experts say they are skeptical, but intrigued. Michael McCulloch, research director for the Pine Street Foundation in Marin County, Calif., and the lead researcher on the study, acknowledged that the results seemed too good to be true. (For breast cancer, with a smaller number of samples, the dogs were right about 88 percent of the time with almost no false positives, which compares favorably to mammograms.)
"Yes, we were astounded, as well," Mr. McCulloch said. "And that's why it needs to be replicated with other dogs, plus chemical analysis of what's in the breath."

He is applying for National Science Foundation grants to try just that, he said. The fact that the study was carried out by a clinic supported by the Pine Street Foundation that combines traditional chemotherapy with acupuncture and herbal medicine raised suspicions, as did the fact that it is to be published by a little-known journal, Integrative Cancer Therapies. (The journal published it online last year.)

But experts who read the study could not find any obvious fatal flaw in its methodology, and the idea that dogs can detect cancer is "not crazy at all," said Dr. Ted Gansler, director of medical content in health information for the American Cancer Society. "It's biologically plausible," he said, "but there has to be a lot more study and confirmation of effectiveness."

Dr. Berry, too, was interested but suspicious. "If true, it's huge," he said. "Which is one reason to be skeptical."

Dr. Berry noted, half-jokingly, that Gregor Mendel, the 19th-century discoverer of the laws of genetics, also reported data on his crossbreeding of green and yellow peas that was too good to be true: he repeatedly came up with the perfect 3-1 ratios he predicted. "But we've forgiven Mendel and his gardener," Dr. Berry added, "because his theory turned out to be right."

In Mr. McCulloch's study, the five dogs, borrowed from owners and Guide Dogs for the Blind, were trained as if detecting bombs. They repeatedly heard a clicker and got a treat when they found a desired odor in many identical smelling spots.

The clinic collected breath samples in plastic tubes filled with polypropylene wool from 55 people just after biopsies found lung cancer and from 31 patients with breast cancer, as well as from 83 healthy volunteers.

The tubes were numbered, and then placed in plastic boxes and presented to the dogs, five at a time. If the dog smelled cancer, it was supposed to sit.

For breath from lung cancer patients, Mr. McCulloch reported, the dogs correctly sat 564 times and incorrectly 10 times. (By adjusting for other factors, the researchers determined the accuracy rate at 99 percent.)

For the breath from healthy patients, they sat 4 times and did not sit 708 times.

Experts who read the study raised various objections: The smells of chemotherapy or smoking would be clues, they said. Or the healthy breath samples could have been collected in a different room on different days. Or the dogs could pick up subtle cues - like the tiny, unintentional movements of observers picked up by Clever Hans, the 19th-century "counting horse," as he neared a correct answer. But Mr. McCulloch said cancer patients who had begun chemotherapy were excluded, smokers were included in both groups and the breath samples were collected in the same rooms on the same days. The tubes were numbered elsewhere, he said, and the only assistant who knew which samples were cancerous was out of the room while the dogs were working.

"The fact that dogs did this is kind of beside the point," he said. "What this proved is that there are detectable differences in the breath of cancer patients. Now technology has to rise to that challenge."

The next step, he said, will be to analyze breath samples with a gas chromatograph to figure out exactly which mixes of chemicals the dogs are reacting to.

Even if the dogs are accurate in repeat experiments, Dr. Gansler of the American Cancer Society said, it will be useful only as a preliminary scan. "It's not like someone would start chemotherapy based on a dog test," he said. "They'd still get a biopsy."