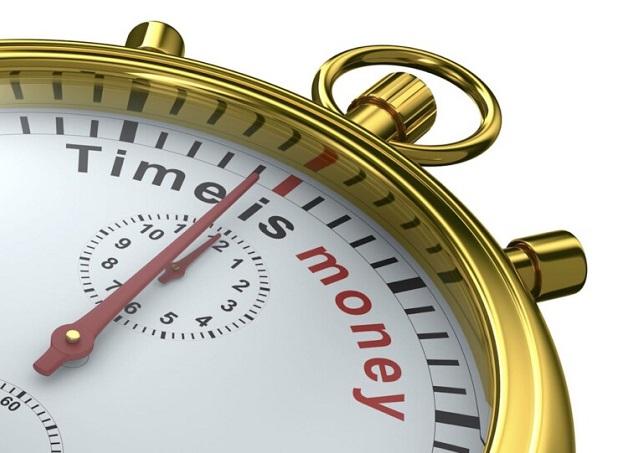 Especially that KKR technically already owns and runs KFN? Hmm one has to wonder why?

"Late on Monday KKR & Co. (KKR) announced it was acquiring KKR Financial Holdings (KFN). KFN is technically a separate company, a bond fund manager that is publicly traded, but it's really just a division of the giant private equity firm. KFN's CEO is a KKR employee, as are a number of KFN's board members. All of KFN's investing decisions are made by KKR.