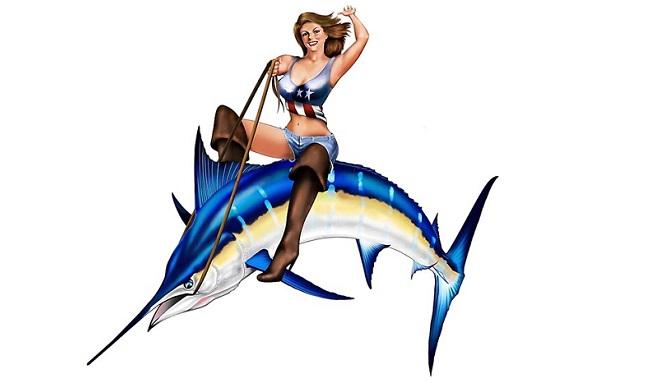 BRUSSELS (Reuters) - The European Union will aim to have at least 30 million zero-emission vehicles on its roads by 2030, as it seeks to steer countries away from fossil fuel-based transport, according to a draft document seen by Reuters.

In a strategy due to be published next week, the European Commission will lay out measures to tackle the quarter of EU greenhouse gas emissions that come from the transport sector.

Hitting the bloc's climate targets will require "at least" 30 million zero-emission vehicles by 2030, it said.

The EU document estimates Europe will need 3 million public charging points and 1,000 hydrogen refuelling stations by 2030, and promises a "roll-out plan with funding opportunities and requirements" next year. Europe currently has about 200,000 charging points.

"In addition, the chancellor, Rishi Sunak, has promised £950m to “future-proof” the electricity grid along motorways, so that private investors can install high-powered charging hubs at every motorway service area by 2023."
Melden