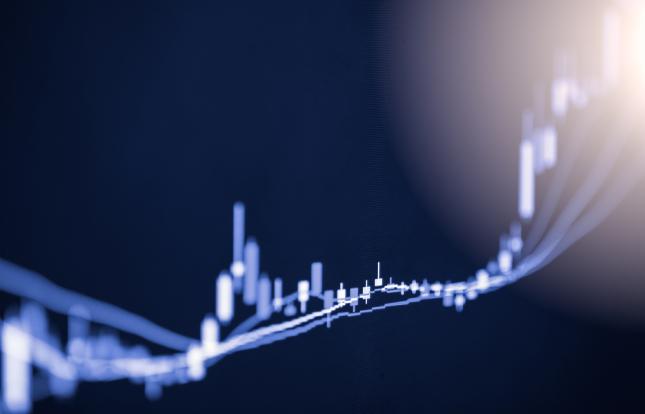 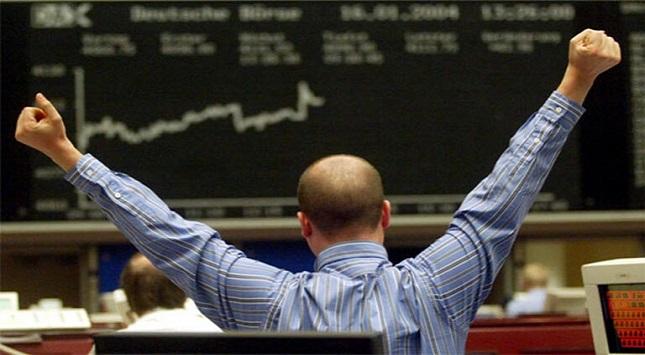 My Dog Stars strategy identifies beaten-down stocks that are good bets for the year ahead. Here are the candidates for 2007.

Buy 'em when they're hated. I don't mean "out of favor" or "disliked." I mean HATED.

And buy 'em at the end of the year. Not in November. Not in January. But around the middle of December.

That's the simple foundation of the Dog Stars strategy I laid out in a column in December 2004.

There wouldn't be any point in revisiting this strategy if it hadn't produced good returns. The average return on the 10 stocks I picked from Dec. 15, 2004, through Dec. 15, 2005, the holding period stipulated by the strategy from the start, was 14.9%. That compares with a return of 6% for that period for the S&P 500 ($INX) and 2% for the Dow Jones Industrial Average ($INDU).

That past performance isn't a guarantee of future returns, as the fine print always says. But I think there are two good reasons to believe this strategy will outperform again in 2007.

Why to love the unloved

First, on the evidence of one year -- a very small sample, I grant you -- Dog Stars are a good bet to beat the market in years the market as a whole isn't going anywhere. (The market went nowhere with a vengeance in 2005, with the S&P 500 up 3% for calendar 2005 and the Dow industrials down 0.61%.) That only makes sense: Dog Star stocks go up because of a turnaround that is specific to an individual stock and doesn't depend on the general market. (From my sample size of one year of performance numbers, you'd be right to say that I have no idea how this strategy would behave in a down market.) With 2007 shaping up as a relatively modest year for the stock market as a whole, the Dog Star strategy has a good chance of outperforming again.

Second, the stock market is in the midst of another great mergers-and-acquisitions boom, fueled by record-breaking amounts of capital raised by private buyout funds. The beaten-up companies with lots of assets (even if the asset is just a brand name) and good turnaround potential that wind up in a Dog Stars portfolio are good buyout candidates, too. Even if the general market goes nowhere, a buyout offer for a Dog Star would result in a very respectable profit for an existing investor.

So what is this Dog Stars strategy?

The Dog Stars strategy is a straightforward attempt to build on two very successful buy-them-when-they're-hated strategies.

First, there's the Dogs of the Dow strategy, the most famous example of a buy-them-when-they're-hated approach. The strategy works like this: Every Dec. 31, you buy the highest-dividend-yielding stocks in the Dow Jones Industrial Average. Because a stock's dividend yield goes up as the price of a share falls, this is a simple way to buy shares of the 10 most battered stocks in the index. You then hold the shares for a year and rebalance the portfolio by selling these stocks and buying a new group of losers next December.

This extraordinarily simple strategy has yielded market-beating returns decade after decade. From 1928 to the end of 2003, the Dogs of the Dow strategy returned an average annual compounded rate of 13%. That was almost 2 percentage points a year better than the return on the Dow industrials and 2.5 percentage points better than the return on the S&P 500.

But -- and this is a big but -- returns from the strategy have dropped over the last decade. I don't know if this represents a long-term problem or simply normal volatility in the performance of the strategy. Dogs of the Dow doesn't do well every year. In 2005, the strategy lost 5%, a worse performance than the Dow Jones industrials as a whole.

The Dogs of the Dow strategy turns in its best monthly performance in January. That led Yale and Jeffrey Hirsch, publishers of the Stock Traders Almanac, to propose an improved approach, called the "Free Lunch" strategy. Their strategy calls for buying all the New York Stock Exchange stocks selling at their lows in mid-December and holding them to Feb. 15. The average gain on the strategy since 1974 through 2003 comes to about 13.7% in six weeks. That compares with the average 3.9% gain in the NYSE Composite Index ($NYA.X) for the period.

My Dog Stars strategy is designed to take advantage of the two reasons that these successful buy-them-when-they're-hated strategies work.

In the screen I've built to identify potential Dog Star stocks, I've replaced membership in the Dow Jones Industrial Average with a series of tests to ensure that these are stocks of companies with the financial strength to stick around long enough for a rebound. That results in a bigger universe of potential Dog Stars but retains the "survival bias" of the Dow Jones industrials stocks. In my Dog Stars screen, I required a market capitalization of $1 billion or more, a debt-to-equity ratio of 1 or less so the company has plenty of access to the capital markets to raise new cash if necessary, and a quick ratio of 1 or more. (The quick ratio divides liquid assets by current liabilities. The higher the quick ratio, the more liquid assets the company has to meet current liabilities from liquid assets on hand, even if all revenue dries up.)

Then in my Dog Star screen I looked for beaten-down stocks by requiring:

I've picked 10 from the list that seem most worth watching. (Remember the strategy calls for buying these stocks on Dec. 15 after they've been further beaten up by year-end tax-loss selling.)

Why these 10? I took a stock-by-stock look at such price gauges as price-to-sales ratio (looking for cheap stocks with low ratios) and StockScouter sub-ratings that showed solid fundamentals despite lousy technicals. Finally, I read through recent news and company reports looking for signs that the company had the potential to improve performance in 2007 and for warnings that problems were getting worse.

I don't expect any of these stocks to soar overnight, but they're all financially solid enough to still be around when their business turns. And with 2007 shaping up as a very volatile year, I think buying the downtrodden, instead of the flavors of the moment, makes sound investing sense.

After all, how hard will it be for any of these companies to exceed investor expectations next year?

I'll run this screen again in a column close to Dec. 15 and make my final Dog Star picks for 2007.

New developments on past columns

A housing correction -- or a bust? The residential housing market in the United States may be cooling off, but the global market for commercial real estate just keeps bubbling along. The money flowing in commercial real estate around the world, largely from institutional investors and pension funds looking for an alternative to the perceived high risks of the stock market, hit a record in the first half of 2006 at $290 billion. That was 30% above the first half of 2005 and is on a pace to break $600 billion for the entire year. All that money, of course, has driven up prices -- just as it did in the market for homes in the United States -- and that has sent annual rents for commercial space to new lows as a percentage of purchase price. Some smart money has decided to call it a day. Richard Li, Hong Kong real estate and telecommunications tycoon, recently sold a Tokyo building for $1.7 billion, the highest price ever paid for a building in Japan.

Editor's Note: A new Jubak's Journal is posted every Tuesday and Friday. Please note that Jubak's Picks recommendations are for a 12- to 18-month time horizon. For suggestions to help navigate the treacherous interest-rate environment, see Jim's new portfolio, Dividend stocks for income investors. For picks with a truly long-term perspective, see Jubak's 50 best stocks in the world or Future Fantastic 50 Portfolio. 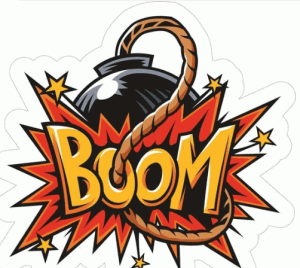