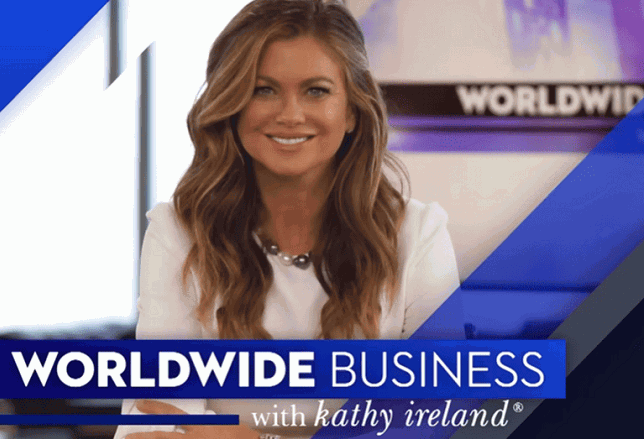 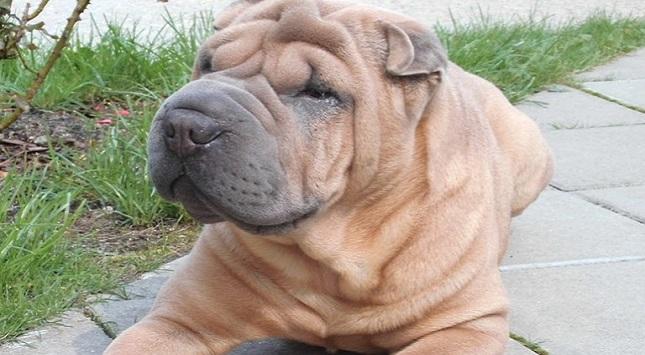 BAGHDAD, Iraq (CNN) -- Total U.S. troop casualties in the Iraq war passed 1,600 Sunday, according to a CNN count, when two soldiers were killed near Khaldiya and a third died in Samarra.

All three were killed by roadside bombs, the U.S. military said.

Two soldiers assigned to a Marine combat team were killed during operations near Khaldiya, just east of Ramadi, which is 60 miles west of Baghdad, the Marines said. Officials did not give the time of the incident.

U.S. forces also said they killed a suspected terrorist and injured another during a patrol in western Iraq.

A day earlier, three Marines and a sailor were killed during a battle with insurgents who were using a Haditha hospital to attack U.S. forces, the military said.

Marines responding to small arms fire near Haditha Dam were attacked by a suicide car bomber who hit a nearby building, officials with the Marines said. The building was destroyed, and the adjacent hospital caught fire.

Marines searching the hospital found that windows had been fortified. "A number of insurgents" were also killed, the Marines said. Haditha is about 150 miles west of Baghdad.

Also Saturday, a makeshift bomb killed a Marine during combat in al-Karma, about 30 miles west of Baghdad in Anbar province.
To date, 1,601 American forces have been killed since the U.S.-led invasion of Iraq in March 2003. In all, 1,780 coalition forces -- not counting Iraqi forces -- have been killed.

According to news reports compiled by Pat Kniesler of the Web site iCasualties.org, more than 2,000 Iraqi soldiers, police and guardsmen have been killed since U.S.-led troops began working with Iraqis to build a security force under the Coalition Provisional Authority in 2003.

Three Iraqi civilians were found shot to death outside their vehicle in western Mosul. Another civilian was killed when a roadside bomb exploded near an Iraqi army patrol in the eastern part of the city.

Another Iraqi civilian died Saturday in an apparent insurgent attack near the restive city of Tal Afar, the U.S. military said.

The number of Iraqi civilians killed in the war remains unclear. Data compiled by the Web site iraqbodycount.org suggests that between 21,000 and 25,000 civilians have been confirmed killed.

Aide's 'intelligence documents' found
The U.S. military said Sunday that an aide to terrorist Abu Musab al-Zarqawi had been captured by Iraqi security forces in Baghdad.

The military said al-Zubaydi was responsible for a string of car bombs in the Baghdad area on April 29. On that day, 12 explosions were reported in eight areas of the capital within a matter of hours.

Twenty-three Iraqi security troops died across the city and 31 others were wounded, authorities said. At least one civilian died and dozens more were wounded. (Full story)

Al-Zubaydi is not the same Abu Abbas who masterminded the terrorist hijacking of the Italian cruise ship Achille Lauro in 1985. That man, leader of the Palestine Liberation Front, was captured in Iraq in the early days of the war and died in custody.

Iraqi officials said "intelligence documents" seized at al-Zubaydi's home indicated he was preparing to assassinate a senior government official, who the officials did not identify.

The officials released a statement Sunday saying al-Zubaydi also confessed to stealing 400 rockets and 720 cases of explosives from weaponry warehouses in Yusifiya in 2003.

A U.S. military statement said he told the Iraqis he gave al-Kurdi access to the stolen explosives, which he stockpiled on and near a farm in Yusifiya. Al-Kurdi used them for car bombs, the military said.

The anti-insurgent operation took place near the Rawa region in the Anbar province north of Qaim, the military said. The region is a base for rebel attacks in Baghdad and Falluja.

Word of the raid came a day after U.S. soldiers captured 33 suspected terrorists, including two men described as "high value targets" in the Baghdad area, the U.S. military said.

Four of the six posts went to Sunni Arabs -- an effort by the Shiite and Kurd-dominated transitional government to give a larger voice to the Sunni minority.

The ministries of defense, industry and human rights are to be headed by Sunnis, and a newly named deputy prime minister is a Sunni.

The defense minister will be Sadun al-Dulaimi, a Sunni. The Oil Ministry will be headed by a Shiite, Ibrahim Bahrululum.

Hashem al-Shibli, a Sunni who was tapped to be the minister of human rights, refused the post, saying he did not believe Cabinet positions should be allocated based on ethnic or religious affiliation.

Last month, transitional Prime Minister Ibrahim al-Jaafari announced all 36 Cabinet positions in the new government -- some of them temporary. The new Cabinet members were sworn in one by one last Tuesday -- altogether 28. (Cabinet list)

The transitional government's main goal is to write a constitution that must be put before voters in a referendum this year.

CTU Consulting Management said two of its employees were among 22 people killed in a Baghdad suicide bombing on Saturday: Todd James Venetta of White Hall, Arkansas, and Brandon James Thomas of Salt Lake City, Utah. Venetta was a veteran of the U.S. Marines who had previously served as a firefighter and paramedic in Russellville, Arkansas, the company said. Thomas, 27, was scheduled to return to the United States at the end of this month to prepare for deployment in Iraq with his Utah National Guard unit, said his mother, Carol Young. (More on attack)


A senior official with Iraq's Transportation Ministry, Zawba' Al-Ma'ini, was assassinated Sunday along with his driver as they left al-Ma'ini's home in Dora, on the northwest outskirts of Baghdad, Iraqi police said.

An audio recording, purported to be from al-Qaida in Iraq, says the group has mobilized 12,000 fighters in Iraq.

On that recording, the head of the group, Abu Hamza al-Muhajir, sharply criticizes President Bush and says the insurgents are making gains in Iraq.

He says the fighters will not rest until they have blown up the White House in Washington. The authenticity of the message, made available on the Internet Friday, could not be immediately verified.

Also today, the U.S. military announced the deaths of five more American service members in Iraq. Four of the five deaths were from combat-related injuries.

On Thursday, Iraqi Health Minister Ali al-Shemari estimated that 150,000 civilians and police have been killed in the war since the March 2003 U.S.-led invasion.

An approximate death toll from the war has been a topic of debate, with estimates ranging from tens of thousands to hundreds of thousands.

The British journal, Lancet, published a study last month that estimated some 655,000 Iraqis have died as a result of the war. But President Bush dismissed the report, saying he and U.S. and Iraqi officials do not believe that figure is credible.

Some information for this report was provided by AP.global security news
Melden

We are not winning the war sagt Aussenminister

in Spe  Robert Gates, President George W. Bush's nominee to replace Donald Rumsfeld as US defence secretary, has said the United States is not winning the war in Iraq.
"What we are now doing is not satisfactory," he said.
Mr Gates also came out against an attack on Iran, except as an "absolute last resort", and said he would not support a strike against Syria, warning that these moves could spark a regional war.
www.telegraph.co.uk/news
Melden

Robert M. Gates, President Bush's nominee to be the next secretary of defense, told a Senate confirmation hearing today that "all options are on the table" in dealing with the situation in Iraq, and he said he does not believe that U.S. forces currently are winning the war there.Appearing before the Senate Armed Services Committee, Gates said in his opening remarks that he is "open to a wide range of ideas and proposals" in Iraq, and he pledged to consult urgently with military leaders, combatant commanders in the field and members of Congress, among others, if confirmed.He warned that the war in Iraq risks provoking a "regional conflagration" unless a new strategy can arrest the nation's slide toward chaos. He called the status quo there unacceptable and said Iraq would be his "highest priority."
Melden

MCCAIN: (...) I'd like to follow on just what Senator Levin said. We are not winning the war in Iraq. Is that correct?
GATES: That is my view, yes, sir.
MCCAIN: And therefore, the status quo is not acceptable?
GATES: That is correct, sir.

INHOFE: (...) ... you were asked the question, "Are we winning in Iraq?" General Pace was asked that question yesterday. He said, no, we're not winning, but we're not losing. Do you agree with General Pace?
GATES: Yes, sir, at this point.

Developments in Iraq over the next year or two will, I believe, shape the entire Middle East and greatly influence global geopolitics for many years to come. Our course over the next year or two will determine whether the American and Iraqi people, and the next president of the United States, will face a slowly, but steadily improving situation in Iraq and in the region, or will face the very real risk, and possible reality, of a regional conflagration. We need to work together to develop a strategy that does not leave Iraq in chaos, and that protects our long-term interests in and hopes for the region.

Die entscheidende Formulierung lautet We are currently not winning in Iraq. 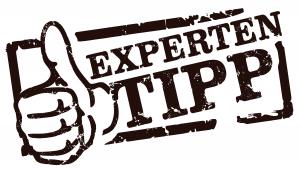