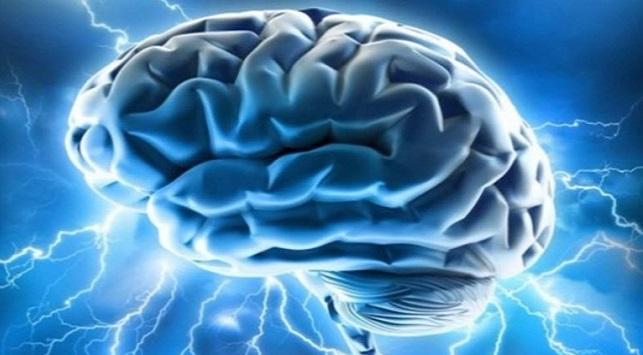 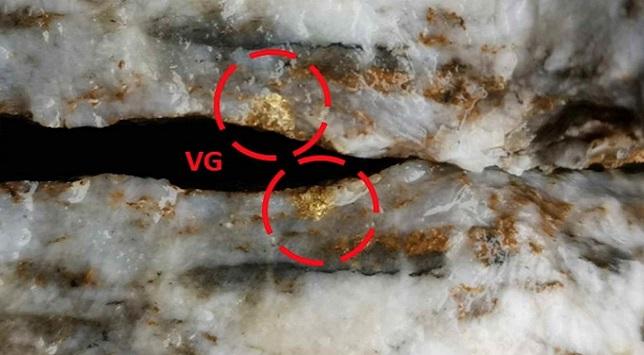 The Story of My Life

When I was 14, I hoped that one day I would have a girlfriend.

When I was 16, I got a girlfriend, but there was no passion, so I decided I needed a passionate girl with a zest for life.

In college, I dated a passionate girl, but she was too emotional. Everything was an emergency; she was a drama queen, cried all the time and threatened suicide. So I decided that I needed a girl with stability.

When I was 25, I found a very stable girl, but she was boring.
She was totally predictable and never got excited about anything.
Life became so dull that I decided I needed a girl with some excitement.
When I was 28, I found an exciting girl, but I couldn't keep up with
her. She rushed from one thing to another, never settling on
anything. She did mad impetuous things and made me miserable
as often as happy. She was great fun initially and very energetic,
but directionless. So, I decided to find a girl with some real ambition.

When I turned 31, I found a smart, ambitious girl with her feet
planted firmly on the ground, so I married her. She was so ambitious
that she divorced me, then took everything I had.

Now, I am older and wiser; so I am looking for a girl with big boobs.
Melden

your a real stupid guy 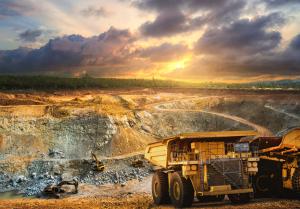